8 Most Powerful Women In Alaafin of Oyo Palace. He Kneels To One Of Them (PHOTOS)

Oba Lamidi Adeyemi III is the Alaafin of Oyo. He is the son of the former Alaafin of Oyo, Oba Adeyemi II. He is one of the most influential and powerful Kings in Africa. In this article, I'll be talking about the 8 Most Powerful Women in Alaafin of Oyo Palace.

Are Orite is one of the powerful Women in the Alaafin of Oyo Palace. She is the king's personal assistant. She make sure things are properly done in the palace. 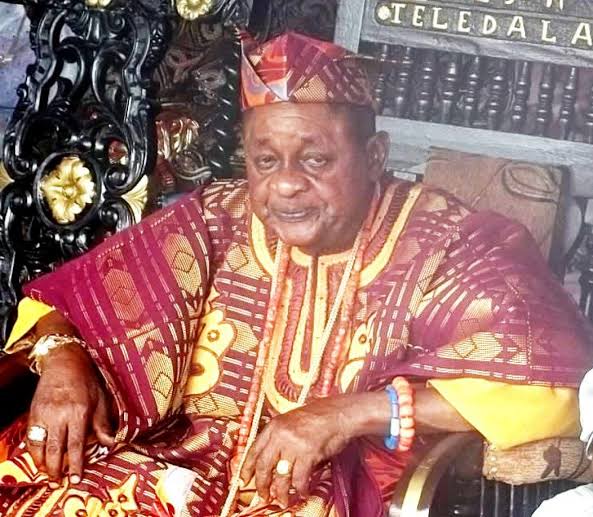 Iya Fin Iku is known as King’s Adoshu Sango, meaning King’s devotee to the Sango mysteries. It is normal for Sango worshippers to devote one of their children to the worship of Sango.

Iya Monari is the one in charge of executing any Sango worshipper who has been condemned to death. She is usually assisted by Iya Naso. 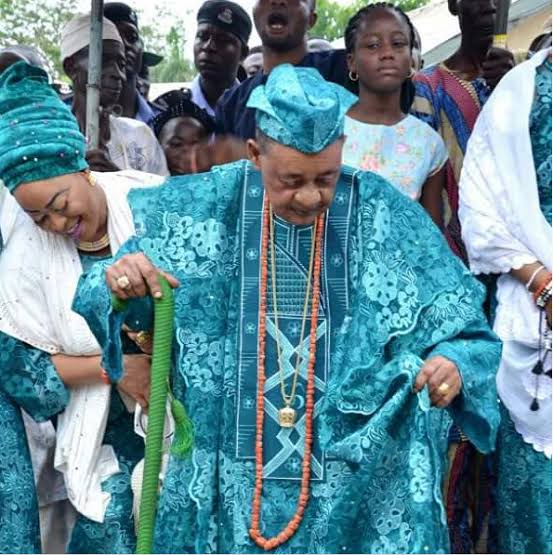 Iya Oba is one of the powerful Women in the palace. She is the biological mother of the Alaafin of Oyo. It's Oba is the third person in the room when the Alaafin and the Bashorun worship the Orun in the month of September every year.

Iya Kere is the one in charge of placing the crown on the king's head and also in charge of keeping the palace treasures. 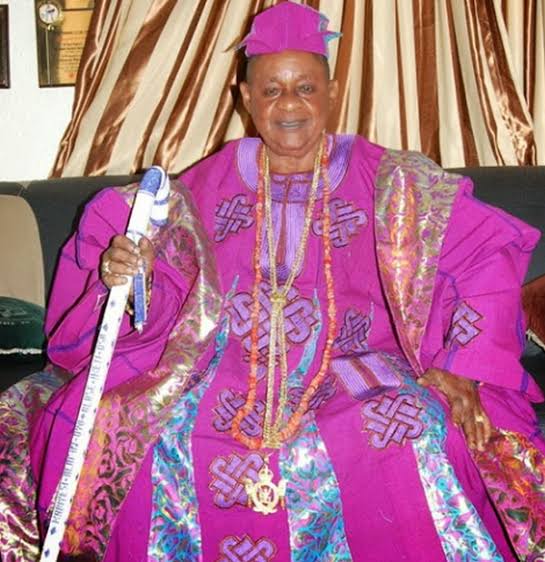 Iyamode is the senior of all these Eight powerful women. She is the only woman the Alaafin kneels before. She also goes on her kneels too.

Don't forget to follow us for more juicy articles @CrazzyGistN

Content created and supplied by CrazzyGistN.Opera News is a free to use platform and the views and opinions expressed herein are solely those of the author and do not represent, reflect or express the views of Opera News. Any/all written content and images displayed are provided by the blogger/author, appear herein as submitted by the blogger/author and are unedited by Opera News. Opera News does not consent to nor does it condone the posting of any content that violates the rights (including the copyrights) of any third party, nor content that may malign, inter alia, any religion, ethnic group, organization, gender, company, or individual. Opera News furthermore does not condone the use of our platform for the purposes encouraging/endorsing hate speech, violation of human rights and/or utterances of a defamatory nature. If the content contained herein violates any of your rights, including those of copyright, and/or violates any the above mentioned factors, you are requested to immediately notify us using via the following email address [email protected] and/or report the article using the available reporting functionality built into our Platform. Read more>>