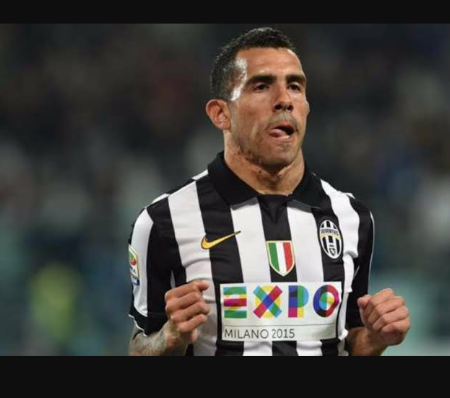 Tevez scored a goal for Boca against River plate and While celebrating his goal against River Plate, Carlos Tevez emulated a chicken, and this got him off the pitch with the 2nd yellow card. Boca refer to River plate as Chickens which Tevez was caught doing and the ref deem it as provoking.’ 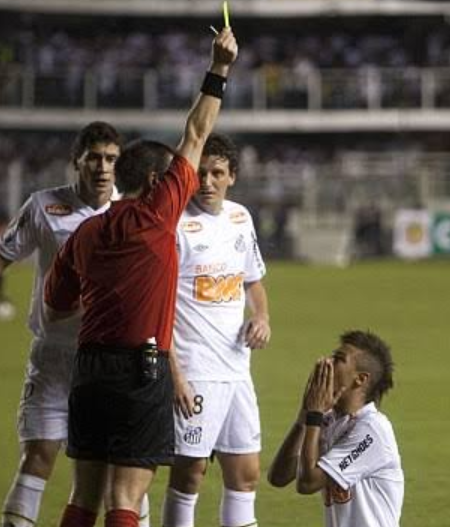 Neymar scored a goal and the next thing he did was wearing a ma of himself. The referee without wasting time red carded him. 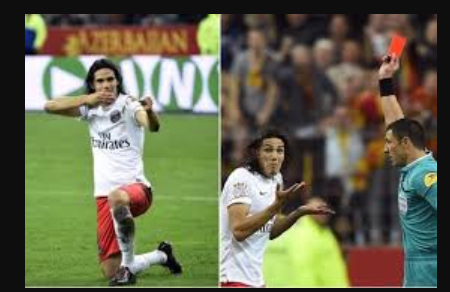 Cavani likes celebrating his goals as a sniper, but on this day a referee who was anti-guns gave him a yellow card and a red card 10 seconds later because the Uruguayan international had touched him.

Sapela saved a penalty in a game and then showed off his Bicep. He got red carded instantly.

Drasevic scored a nice goal and then ran to the stand, sat on a seat and applauded himself. The ref find this annoying and red carded him.