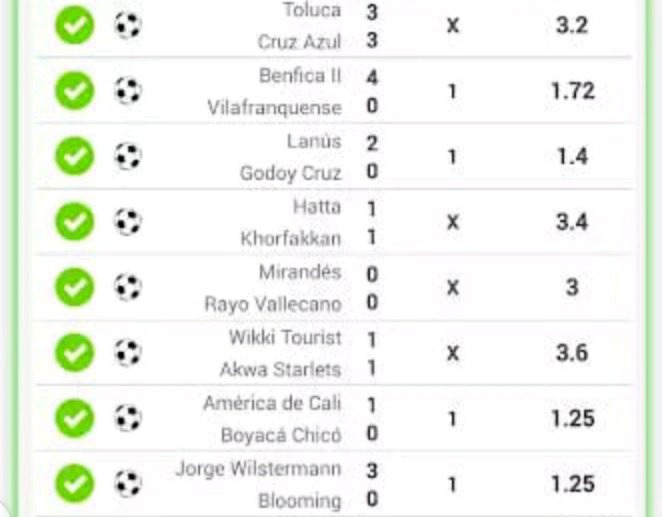 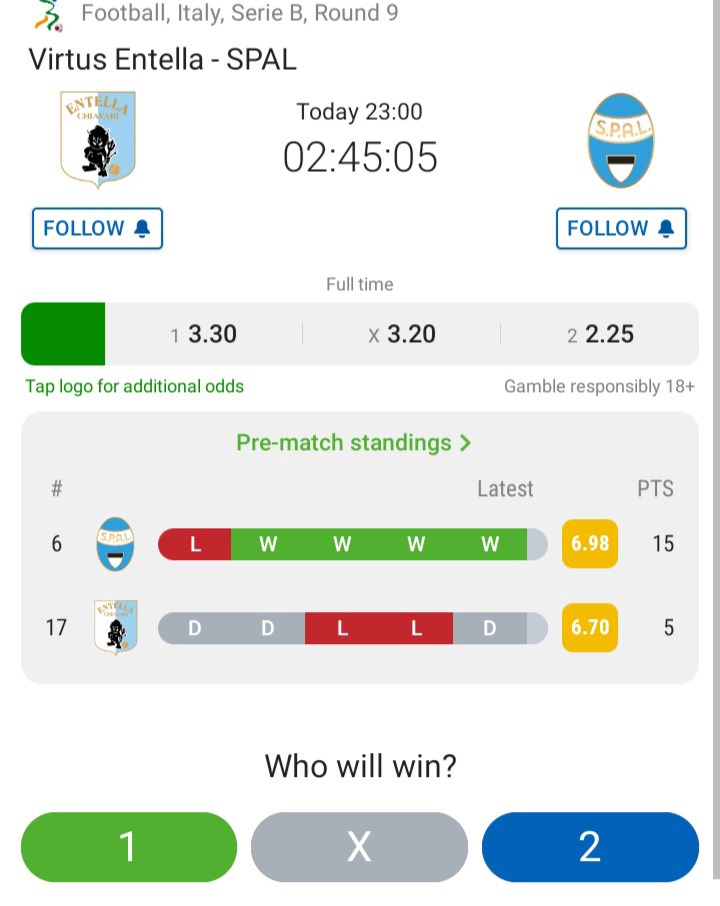 Spal's relegation or demotion form from series A is like a blessing in disguise since it has been seen shinning with a clean sheet winnings. Spal has won five of their previous matches. It is wel positioned to be get promoted again to series A.

Despite being from a way it is likely to beat Entella in 2017. It won with a clean sheet of 3-0 from away. 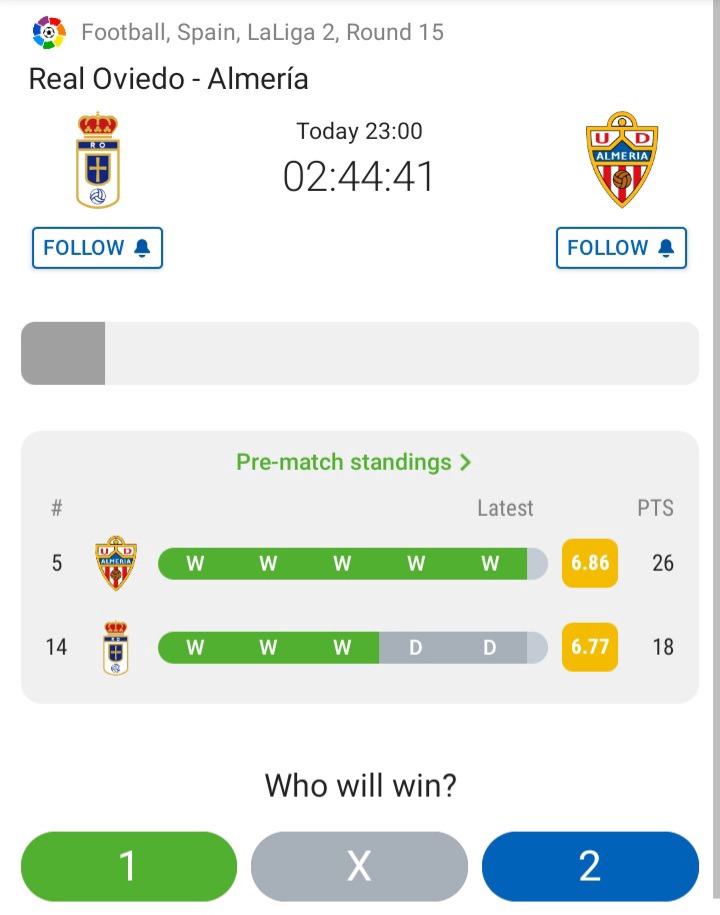 The two teams haven't lost in their previous five matches, Real Oviedo have W3,D2 while Almeria has won all. They have met severally since 2002 but all these matches Oviedo have won many times.

AIK have only lost one match out of the five previously played with other opponents. While the visitors have W1,D2,L2. Since 2018 the two have met five times and AIK have won the three previous matches W3,L1,D2. 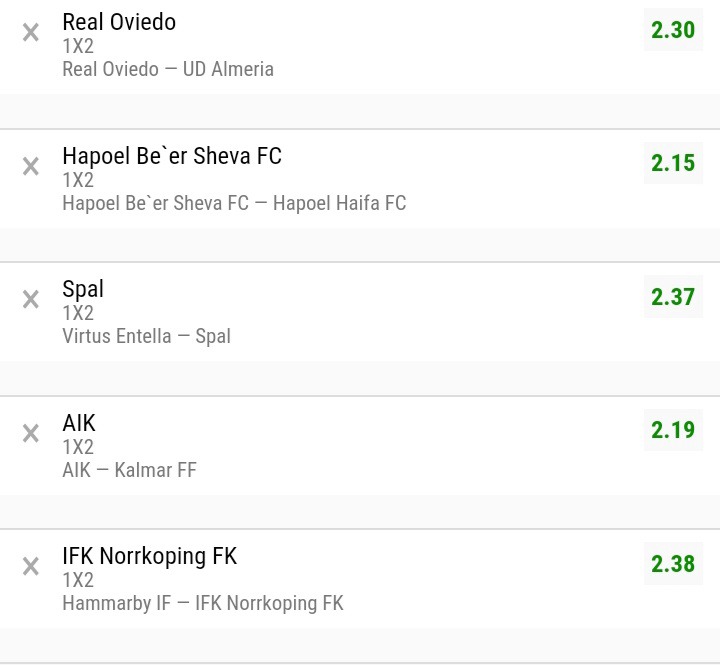 Content created and supplied by Otino.Opera News is a free to use platform and the views and opinions expressed herein are solely those of the author and do not represent, reflect or express the views of Opera News. Any/all written content and images displayed are provided by the blogger/author, appear herein as submitted by the blogger/author and are unedited by Opera News. Opera News does not consent to nor does it condone the posting of any content that violates the rights (including the copyrights) of any third party, nor content that may malign, inter alia, any religion, ethnic group, organization, gender, company, or individual. Opera News furthermore does not condone the use of our platform for the purposes encouraging/endorsing hate speech, violation of human rights and/or utterances of a defamatory nature. If the content contained herein violates any of your rights, including those of copyright, and/or violates any the above mentioned factors, you are requested to immediately notify us using via the following email address [email protected] and/or report the article using the available reporting functionality built into our Platform. Read more>>