In football, there some players who play for one country. Others decide to dump such country for different reasons. There are those who do such because of money hunting.

However, it is not always that all of those players who decided to dump Nigeria will be successful in their destinations.

Nigeria is one of the greatest Nations in Africa. But some players decided not to commit their international future to the Super Eagles and eventually regretted their decision.

Now, let's take a look at 5 best players who decided to dump Nigeria and later licked their wounds.

If I say that Charlton Cole is one of the best strikers ever to play for West Ham United, hope I am not fooling people. 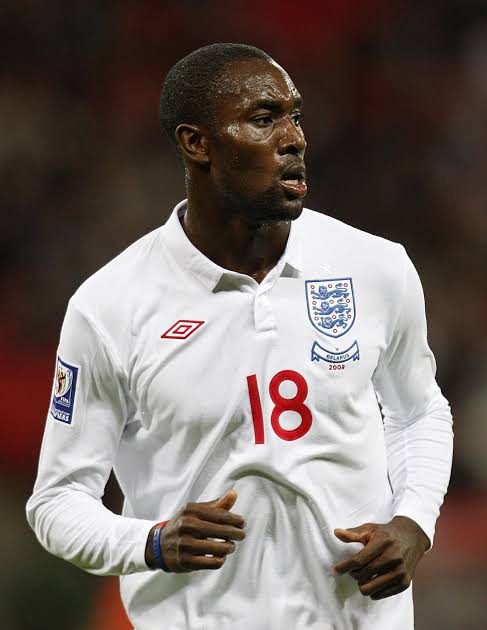 However, his decision to dump Nigeria for England didn't serve him well on the long term.

The forward was only capped seven times by the Three Lions at international level.

Gabby Agbonlahor was effective for Aston Villa and was feared by full backs in the Premier League. 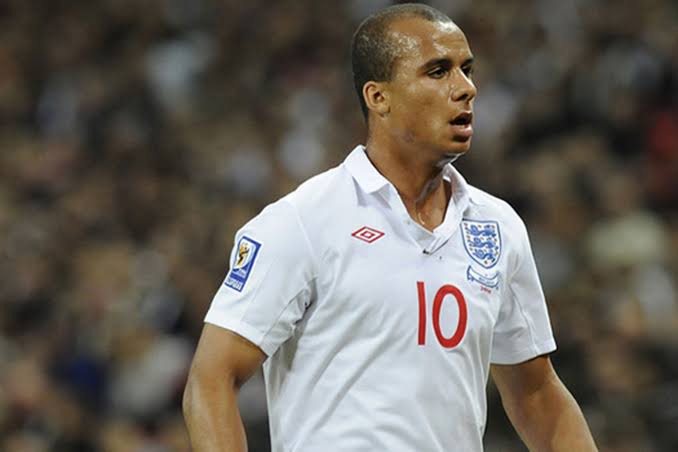 He earned rave reviews and was courted by Nigeria for a call up to the Super Eagles. His career with England was over after three caps, which spanned one year.

Versatile Patrick Owomoyela was an explosive player who dominated the headlines in the German Bundesliga. This created buzz around him. It created tug of war between Nigeria and Germany. 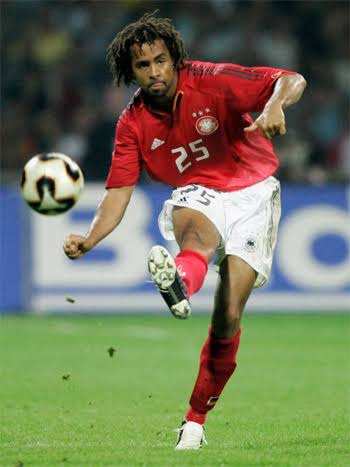 Dennis Aogo was magnificent at Hamburger SV and his contributions for the team was so spectacular. 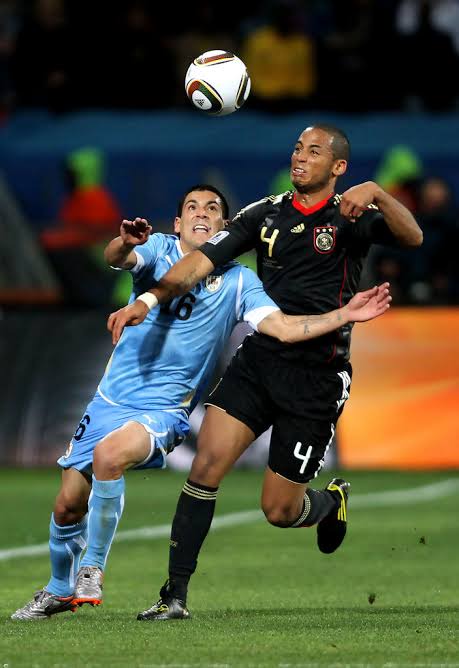 However, he lasted only three years at senior level for Germany. He picked up just 13 caps.

Sidney Sam was renowned for his energy and endless stamina which saw him well utilised by his coaches. 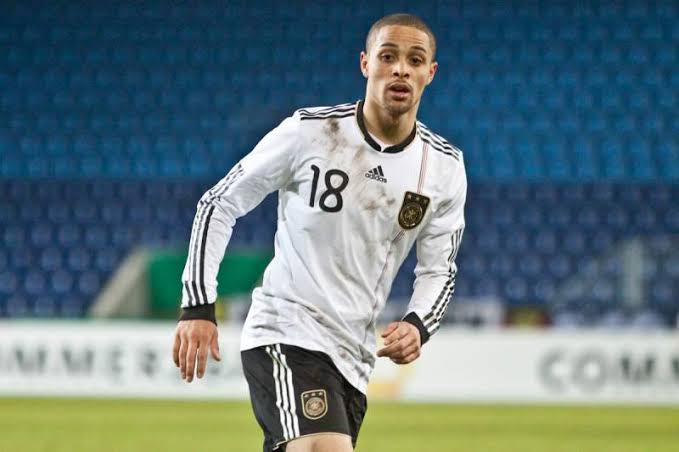 Born to a German mother and Nigerian father, Sam would have been eligible to play for the Nigeria national team, but decided early on to represent his country of birth. Sam was a German youth national player, starring in Germany's under-19 and under-20 teams. On 29 May 2013, Sam made his senior international debut for Germany in a friendly game against Ecuador in Boca Raton, Florida. On 8 May 2014, Sam was named to the 30-man provisional squad for the 2014 FIFA World Cup by German national team manager, Joachim Löw.

Content created and supplied by AdemetanAbayomi.Opera News is a free to use platform and the views and opinions expressed herein are solely those of the author and do not represent, reflect or express the views of Opera News. Any/all written content and images displayed are provided by the blogger/author, appear herein as submitted by the blogger/author and are unedited by Opera News. Opera News does not consent to nor does it condone the posting of any content that violates the rights (including the copyrights) of any third party, nor content that may malign, inter alia, any religion, ethnic group, organization, gender, company, or individual. Opera News furthermore does not condone the use of our platform for the purposes encouraging/endorsing hate speech, violation of human rights and/or utterances of a defamatory nature. If the content contained herein violates any of your rights, including those of copyright, and/or violates any the above mentioned factors, you are requested to immediately notify us using via the following email address [email protected] and/or report the article using the available reporting functionality built into our Platform. Read more>>