Left - back may not be a popular position in football. However, this position has a role that is no less important than other positions such as attacker or center back.

In fact, clubs like Manchester United and Chelsea have invested in getting a quality left-back. United bought Alex Telles from Porto and Chelsea paid dearly for Ben Chilwell.

Now, the position of left back has prestige and an important role. At Liverpool for example, Jurgen Klopp relies heavily on Andy Robertson to build a strong team. Robertson has often been the focus of the Reds' attacks.

There are five best left-backs in the Premier League this season until Week 9 of the Sportskeeda version. Then, who are the five wing-backs? Details below are Bolaneters . 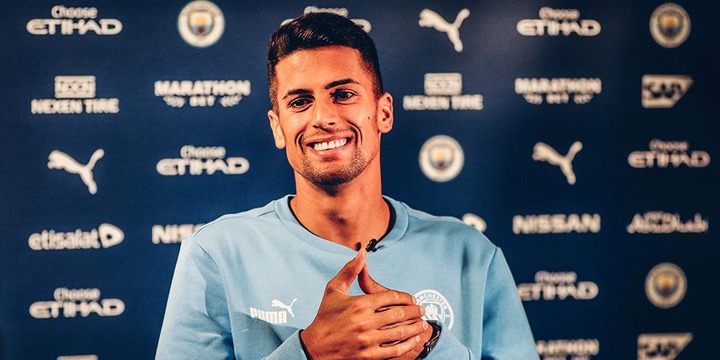 In fact, Joao Cancelo is a player who plays as a right wing defender. However, given the important role of Kyle Walker in that position, Cancelo has to move to become a left wing back at Manchester City.

Redeemed as the most expensive right-back City has made last year, Cancelo has made a great start to his Premier League career going forward with one assist he has netted in five games. 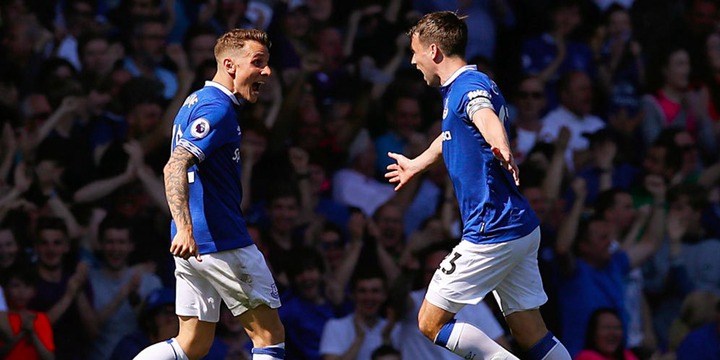 Apart from that, there is one player who stands out in the Everton stronghold. Yep, he is Lucas Digne who has a wide range in the back line and likes to make assists for The Toffees.

The French defender is one of the most valuable players under Carlo Ancelotti. So far, Digne has provided four assists in his eight Premier League matches. 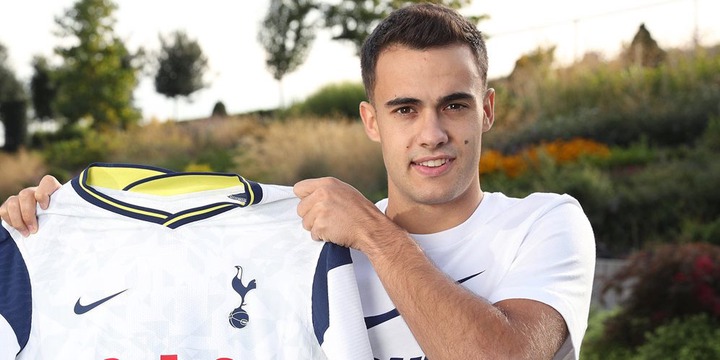 Under the command of Jose Mourinho, Reguilon became one of the best left-backs in the Premier League this season. The climax was when the Spurs won against Manchester City and Reguilon showed a solid defense at the back line of The Lilywhites.

In addition, the 23-year-old player is also skilled and fast when carrying out a Mourinho-style counter-attack scheme known for his defensive play. 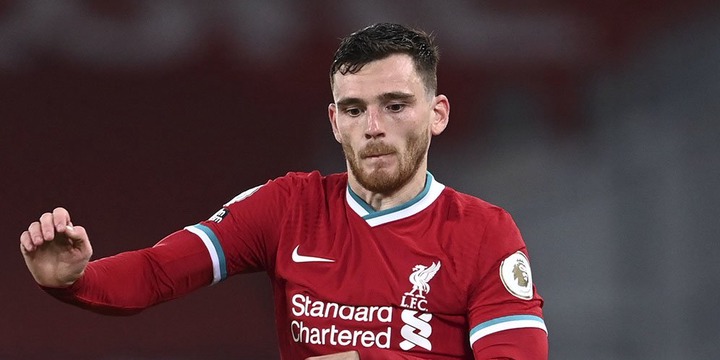 Together with Trent-Alexander Arnold, Robertson has grown into the deadliest wing-back duo in football history.

Currently, the 26-year-old player has collected one goal and three assists in the 2020/21 Premier League and is an irreplaceable player in the nine games he has played. 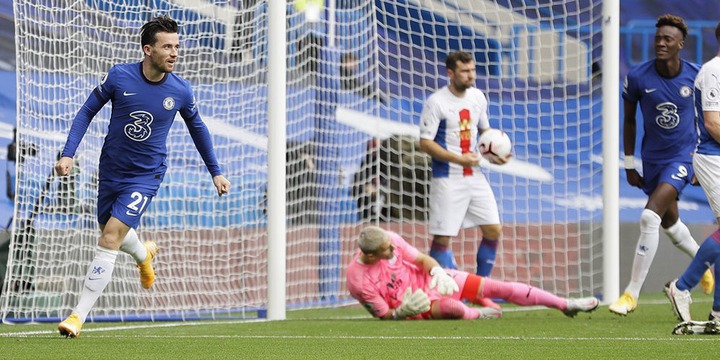 Imported by Chelsea with a high fee for a left-back, which is 50.2 million euros, in fact Ben Chilwell has an instant impact on the Blues squad in the 2020/21 Premier League.

In addition, at a very young age of 23, it is not impossible that the British left-back will be the best in the world.

Content created and supplied by Anuolu94.Opera News is a free to use platform and the views and opinions expressed herein are solely those of the author and do not represent, reflect or express the views of Opera News. Any/all written content and images displayed are provided by the blogger/author, appear herein as submitted by the blogger/author and are unedited by Opera News. Opera News does not consent to nor does it condone the posting of any content that violates the rights (including the copyrights) of any third party, nor content that may malign, inter alia, any religion, ethnic group, organization, gender, company, or individual. Opera News furthermore does not condone the use of our platform for the purposes encouraging/endorsing hate speech, violation of human rights and/or utterances of a defamatory nature. If the content contained herein violates any of your rights, including those of copyright, and/or violates any the above mentioned factors, you are requested to immediately notify us using via the following email address [email protected] and/or report the article using the available reporting functionality built into our Platform. Read more>>