3 players who may join Chelsea by January

Chelsea went into the previous transfer window with the hope of spending higher than any other team. The were able to get the desired quality players they wanted. The likes of Hakim ziyech, Timo Werner, Kai Havertz, Benjamin Chilwell joined the club as tip signings and the likes of Thiago Silva and Malang sarr joined as free agents from PSG and Nice respectively.

Chelsea have made Declan Rice one of their major targets in the next transfer window and they hope to get him by January.

According to talk team.com, Chelsea will reportedly make a fresh approach for Declan Rice in January, but will need to make two sales first.

Frank Lampard is a massive admirer of the former Blues academy starlet, and attempted to sign the West Ham man during the summer transfer window.

Another player who might be heading to Chelsea by January is Matthais Ginter. 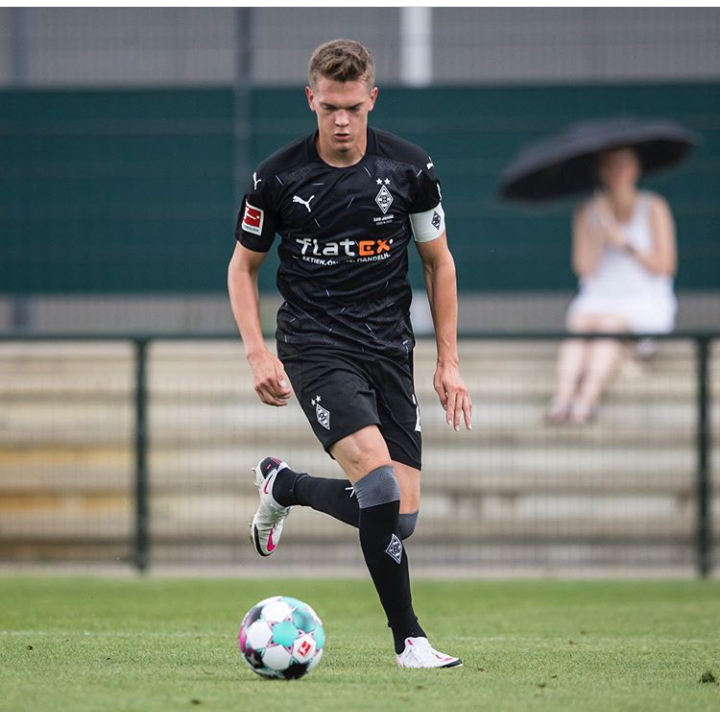 According to reports from Multiple sources, Chelsea are very much intrested in signing the Bourssia Mochengladbach defender Matthias Ginter hopefully by January. According to reports from mutiple sources, Anel Ahmedhodzic is progressing well at Malmo FF, and Chelsea are reportedly scotuing him as they look to likely to get him by January.

Content created and supplied by Fayodele.Opera News is a free to use platform and the views and opinions expressed herein are solely those of the author and do not represent, reflect or express the views of Opera News. Any/all written content and images displayed are provided by the blogger/author, appear herein as submitted by the blogger/author and are unedited by Opera News. Opera News does not consent to nor does it condone the posting of any content that violates the rights (including the copyrights) of any third party, nor content that may malign, inter alia, any religion, ethnic group, organization, gender, company, or individual. Opera News furthermore does not condone the use of our platform for the purposes encouraging/endorsing hate speech, violation of human rights and/or utterances of a defamatory nature. If the content contained herein violates any of your rights, including those of copyright, and/or violates any the above mentioned factors, you are requested to immediately notify us using via the following email address [email protected] and/or report the article using the available reporting functionality built into our Platform. Read more>>