2023: Why APC won’t give the presidential candidate’s seat to the Southeast. 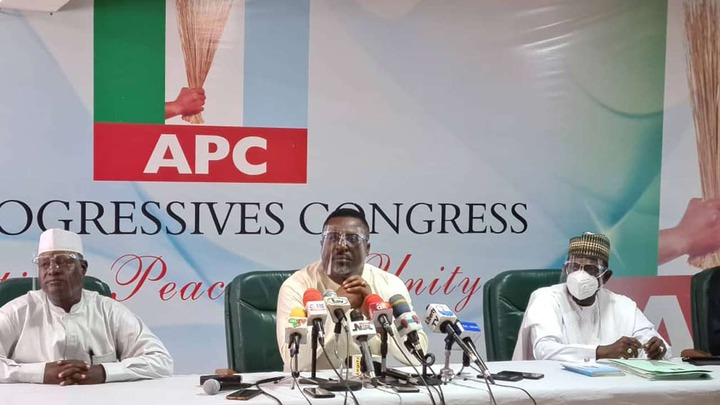 View pictures in App save up to 80% data. We all know that 2023 will be a year to remember as the elections will be held then, with this idea in mind, a lot of politicians have started choosing sides and defecting from one party to another to suite their personal agendas.

One thing everyone is talking about is the very fact that the leading party in the country the All Progressive Congress, APC may just decide that it is best they zone out the seat of presidency to the Southeastern part of the country.

This has literally got everyone all-round the entire country talking as a lot of people believe it is all a hoax, some say the party really means business and others simply don’t care.

Well it really is true that there have been talks among the members of APC about zoning the presidential seat for the party to the Southeast.

The problem however still remains, is APC really going to fall through with this their plan?

Are they really going to forget about all the many other majority zones from the states of Nigeria and see to it that their next candidate is a South-easterner? 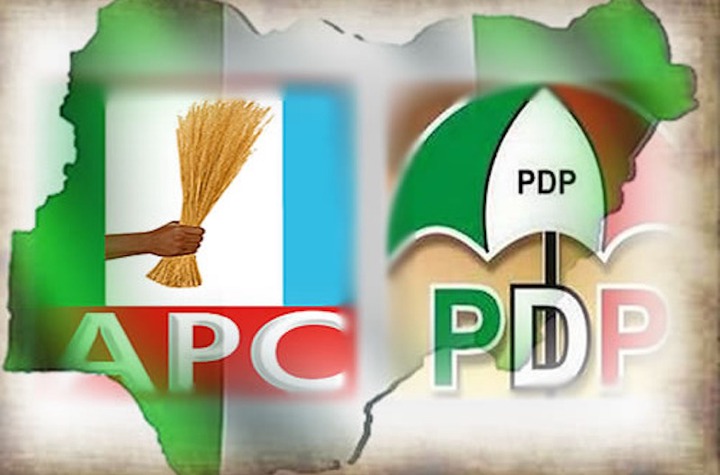 View pictures in App save up to 80% data. Well a lot of people including me don’t seem to buy what they are selling and the reasons might just be more elusive than you think.

First, the majority of the party. We all know that the All Progressive congress has a majority of northern states in its build up, it will really be hard trying to convince everybody that a Southerner should actually be zoned the presidential seat.

The reason for this is very simple, voting. Like the saying goes “you can force a horse to the river but you can’t force it to drink water”.

It will really be a very daunting task for the minority part of the party to be zoned the presidential seat in the upcoming elections.

A second thing is that, it may just be a hoax. The recent defection of many politicians from the People’s Democratic Party, PDP, just shows that there really may not really be a need to actually zone the presidential seat to the southeast.

The reason is; APC always needed attention from the southeast and the very fact that they said they might have a South eastern candidate became a bait.

You see the thing with baits is that they tend to bring in a catch and APC’s bait is beginning to pay off as there have been a lot of defections lately especially from the southeast.

The defection of Umahi among others have shown something, it may all be an elaborate plan of APC to get a foothold in the politics of the South eastern part of the country.

Politics is really a game and the things is, the members of APC are proving to just be a formidable player.

View pictures in App save up to 80% data. The third thing is that, they really can’t sway votes. On hearing the news about the APC wanting to choose an eastern presidential candidate, one thing came to my mind, how will that person move through the primary elections?

The truth now is that, if we get a big name like Elrufai saying he wants to contest for presidency under APC, what are the odds that a southerner will be able to take him down in the primaries?

Well you guessed correctly, very slim. We still haven’t heard from the top names in the party about their stance on going for the presidency and it is only fair to say that if they actually want to then the chances of having a southeastern candidate win are super slim.

We all are observing and waiting for who will come up for the presidential seat in the All Progressive Congress Party, APC.

One thing is for sure though, it will be one heck of a voting by then.

The fourth thing is fear, well most of us who understand politics certainly know that the biggest issue APC has with having a South easterner presidential candidate is fear.

Politics is really a game and most times it becomes a game of chance. One reason why APC may decide to bust their idea of having a southeasters presidential candidate is that they may be scared that it will zone out power.

What do I mean by that? Well we know that throughout Nigeria’s history very few south easterners have been heads of state, APC may be scared that giving one a chance now may lead to shifting of power from zones.

It is not a new thing in politics as we have seen it happen, a lot of us are wondering though if that is so bad an idea, everyone should have their turns to rule right?

What is so bad an idea in having a change in zonal powers? Well that is for the politicians to decide.

View pictures in App save up to 80% data. The fifth thing is that APC may not want to give the candidacy over to the southeast because they may feel like, it is not yet time.

Transitions are very hard for parties and we all know that one wrong miscalculation may lead to the dissolution of a party; we have seen it so with lots of parties over the years.

APC may want to have a stronger foothold in the South eastern part of the country first before shifting their presidential candidacy over there.

I actually have to admit that APC has no solid foothold in the South east and hence pushing candidacy over there may prove to become a greater problem than solution. 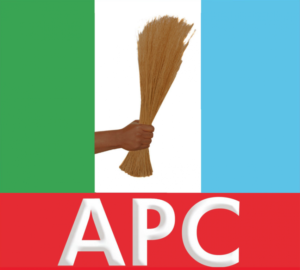 View pictures in App save up to 80% data. In conclusion, it all boils down to what will happen in the voting polls, in the end the citizens are the ones with the true power.

Will APC follow up their plans to shift the candidacy or will they eventually abandon it? WHAT DO YOU THINK? LEAVE US A COMMENT TELLING US WHAT YOU FEEL ABOUT THIS. Don’t forget to FOLLOW US for more updates on this, enjoyed the article? WHY NOT LEAVE US A LIKE? Share to as many as you can.

Content created and supplied by PediaNation6.Opera News is a free to use platform and the views and opinions expressed herein are solely those of the author and do not represent, reflect or express the views of Opera News. Any/all written content and images displayed are provided by the blogger/author, appear herein as submitted by the blogger/author and are unedited by Opera News. Opera News does not consent to nor does it condone the posting of any content that violates the rights (including the copyrights) of any third party, nor content that may malign, inter alia, any religion, ethnic group, organization, gender, company, or individual. Opera News furthermore does not condone the use of our platform for the purposes encouraging/endorsing hate speech, violation of human rights and/or utterances of a defamatory nature. If the content contained herein violates any of your rights, including those of copyright, and/or violates any the above mentioned factors, you are requested to immediately notify us using via the following email address [email protected] and/or report the article using the available reporting functionality built into our Platform. Read more>>