Chelsea signed Timo Werner from Rb Leipzig for a reported fee of £47.5million. The Germany International has shared what life is being at the Stamford bridge. Chelsea twitter page recently started a weekly series which they called 'Connect with.' 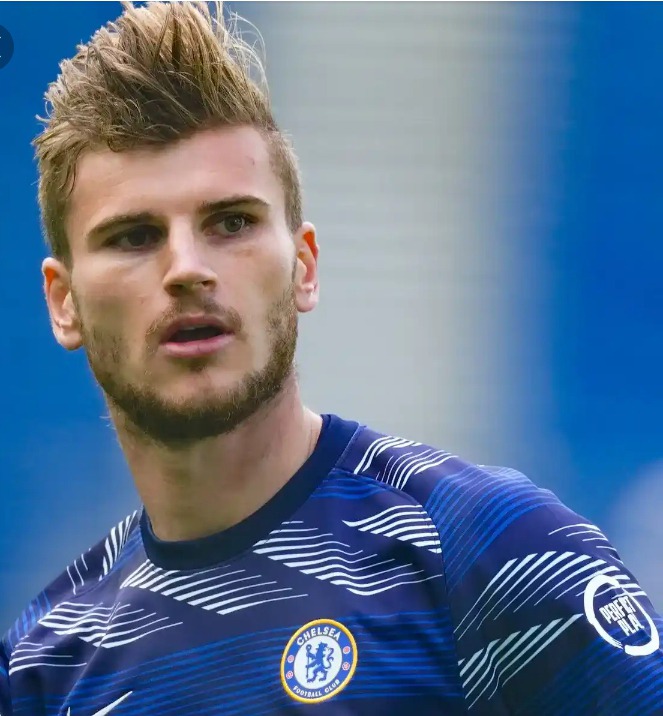 Players are interviewed and they shed light on what they likes and mostly, about things that happened off the pitch between them and their teammates.

While Speaking in the Interview alongside Reece James and Marcos Alonso, Timo Werner was asked about whose accent he found toughest to understand, the Germany international named two Chelsea stars - Billy Gilmour and Ross Barkley. 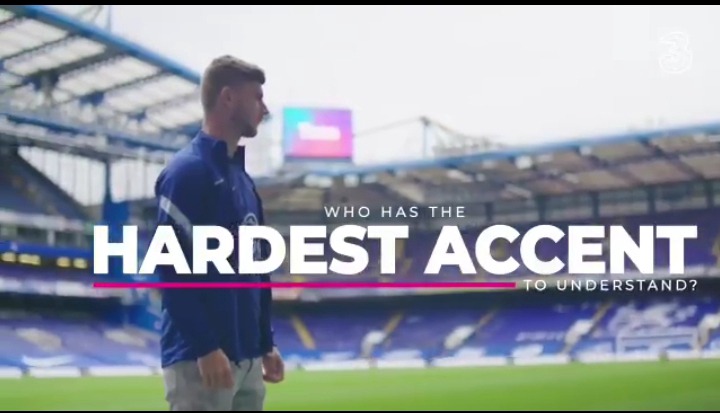 He said, 'Ross Barkley and Billy Gilmour. Those two guys, I don't understand them. It's so hard.'

Ross Barkley had since, left the Stamford Bridge on a loan move to Aston Villa for a year while Billy Gilmour, Scottish, is yet to feature for Chelsea in any competitive game this season due to an injury he sustained last season.

The trio of Reece James, Marcos Alonso and Timo Werner were also asked about who's obsessed with Social media in the squad, they all agreed that its Tammy Abraham.

Timo Werner's response was: 'I don't know, Tammy Loves Instagram.' And his claim was backed by Reece James who also agreed that Tammy Abraham is always on Instagram.

Content created and supplied by AminullahiMuritala.Opera News is a free to use platform and the views and opinions expressed herein are solely those of the author and do not represent, reflect or express the views of Opera News. Any/all written content and images displayed are provided by the blogger/author, appear herein as submitted by the blogger/author and are unedited by Opera News. Opera News does not consent to nor does it condone the posting of any content that violates the rights (including the copyrights) of any third party, nor content that may malign, inter alia, any religion, ethnic group, organization, gender, company, or individual. Opera News furthermore does not condone the use of our platform for the purposes encouraging/endorsing hate speech, violation of human rights and/or utterances of a defamatory nature. If the content contained herein violates any of your rights, including those of copyright, and/or violates any the above mentioned factors, you are requested to immediately notify us using via the following email address [email protected] and/or report the article using the available reporting functionality built into our Platform. Read more>>