"Oba Adeusi Died While Returning To His Town From Akure": See What Led To His Death

The Olufon of Ifon in Ose local government area Ondo state, Oba Adegoke Adeusi, has been reportedly murdered by gunmen suspected to be kidnappers. 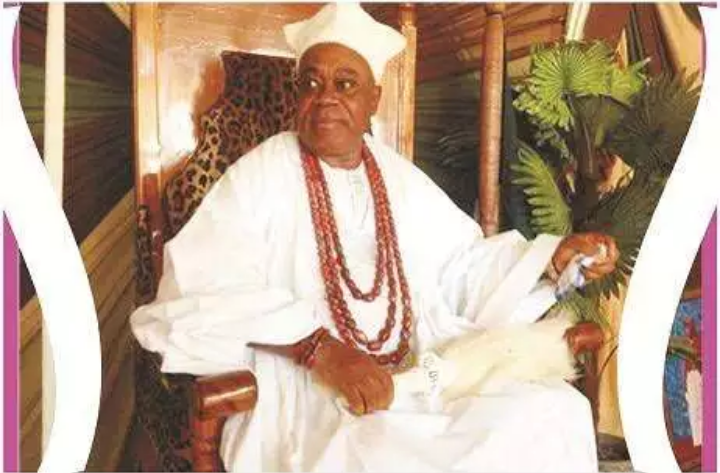 Ifon is located in Ose Local Government Area (LGA) of the state in south-west Nigeria.

According to reports, Oba Adeusi was said to be returning to his town from Akure, the Ondo State capital where he went for a meeting with other frontline traditional rulers in the state.

A source reportedly revealed that the state governor, Rotimi Akeredolu, who was informed about the barbaric incident, rushed to the hospital where the monarch was confirmed dead. 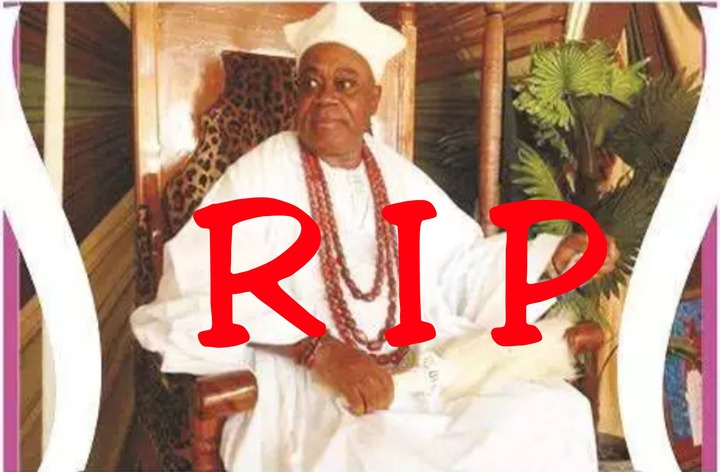 Meanwhile, the state police public relations officer, Tee-Leo Ikoro, said the command had been trying to get in touch with the divisional police officer in the area to confirm the incident.

History has it that Ifon was a colonial goverment seat until 1925 when Owo (now a local government area) took over the status to Owo but it regained the status in 1972. 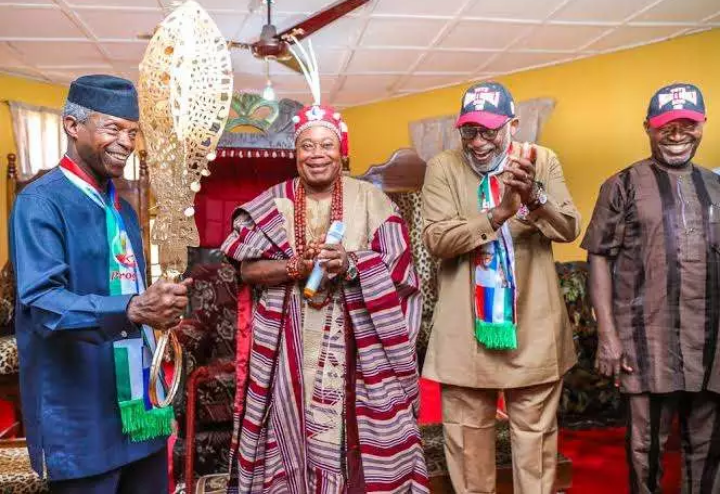 In the stated area where the monarch was killed, kidnapping and other criminal activities has been on the rise for the past few months.

May God give his family and the entire people of Ifon and the fortitude to bear the loss and grant the deceased eternal rest, Amen.

Thank you for reading my article, please kindly follow me up for more updates.

Content created and supplied by EmmyDonNews.Opera News is a free to use platform and the views and opinions expressed herein are solely those of the author and do not represent, reflect or express the views of Opera News. Any/all written content and images displayed are provided by the blogger/author, appear herein as submitted by the blogger/author and are unedited by Opera News. Opera News does not consent to nor does it condone the posting of any content that violates the rights (including the copyrights) of any third party, nor content that may malign, inter alia, any religion, ethnic group, organization, gender, company, or individual. Opera News furthermore does not condone the use of our platform for the purposes encouraging/endorsing hate speech, violation of human rights and/or utterances of a defamatory nature. If the content contained herein violates any of your rights, including those of copyright, and/or violates any the above mentioned factors, you are requested to immediately notify us using via the following email address [email protected] and/or report the article using the available reporting functionality built into our Platform. Read more>>