"Never Give up" See What Nani Went Through After Being Abandoned By His Parents At The Age Of 12. 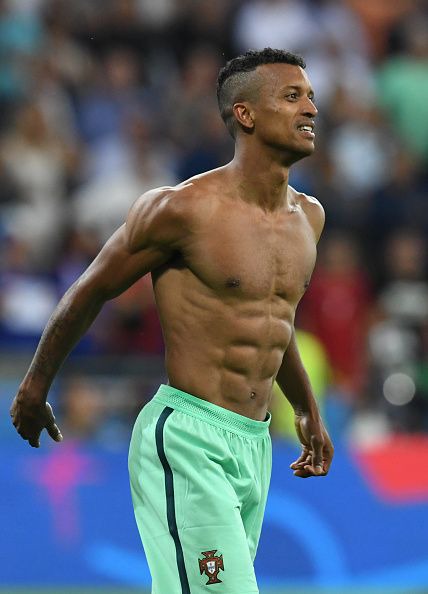 View pictures in App save up to 80% data. Luís Carlos Almeida da Cunha ComM commonly known as Nani is a Portuguese professional footballer who was born on 17 November 1986. He plays as a winger for, and captains, Major League Soccer side Orlando City SC. Nani represents Portugal in international football, and has played over 100 times for the senior national team. Although predominantly right-footed, he has been utilised on the left wing on many occasions. As Nani's turns 34 years old today, here is a little story of how difficult his childhood was: 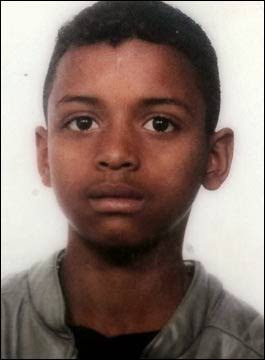 ′′As others fell into delinquency, Nani was training. He had to walk 5 kilometres a day to go workout and come back because he didn't have enough money to get the train. When he was late he defrauded the train. Police caught him and brought him home once. But nothing could stop him from playing football", his aunt explained. 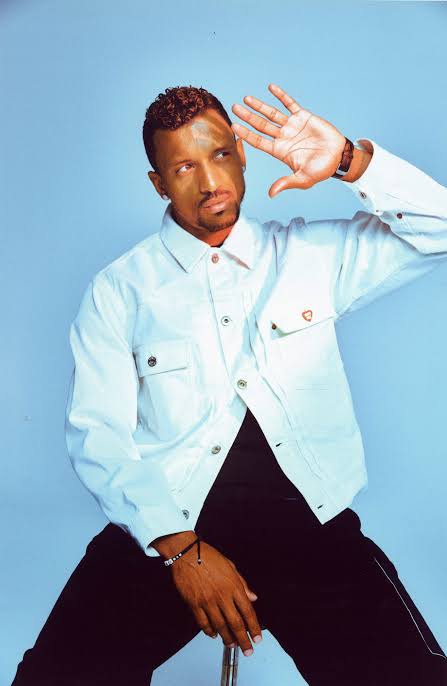 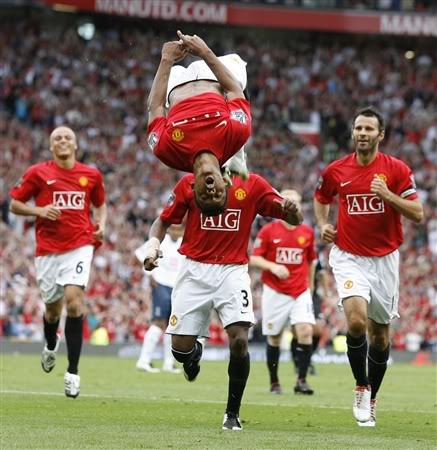 Content created and supplied by Tobade.Opera News is a free to use platform and the views and opinions expressed herein are solely those of the author and do not represent, reflect or express the views of Opera News. Any/all written content and images displayed are provided by the blogger/author, appear herein as submitted by the blogger/author and are unedited by Opera News. Opera News does not consent to nor does it condone the posting of any content that violates the rights (including the copyrights) of any third party, nor content that may malign, inter alia, any religion, ethnic group, organization, gender, company, or individual. Opera News furthermore does not condone the use of our platform for the purposes encouraging/endorsing hate speech, violation of human rights and/or utterances of a defamatory nature. If the content contained herein violates any of your rights, including those of copyright, and/or violates any the above mentioned factors, you are requested to immediately notify us using via the following email address [email protected] and/or report the article using the available reporting functionality built into our Platform. Read more>>