Popular Rapper Falz the bad guy whose real name is folarin falana, as been giving us new looks since the beginning of this year. The rapper who was actively involved in the recent EndSARS Protest, has changed hairstyle more than three times in this year alone. In a video that he released few days back, he was wearing a different hairstyle. And today, he released some Photos of him on his Instagram account, and gave the reason why he changed his hairstyle.

The rapper posted the photos and said talked about the hairstyle. He talked about how he has changed many hairstyles this year, as the year changed the plans for everyone. He further went on, to give the reason why he changed his hairstyle. He said that, the reason he changed the hairstyle was because of a movie character "Quams". His going to be featured in a movie titled "QuamsMoney", and he will be the lead character in that movie. The movie will be out next month, so I guess the production is ongoing and that's why he had to change his hairstyle, to continue with the production. He further went on to say that, he can't wait for everyone to meet him "Quams". Here is a screenshot of his post on his official Instagram account. 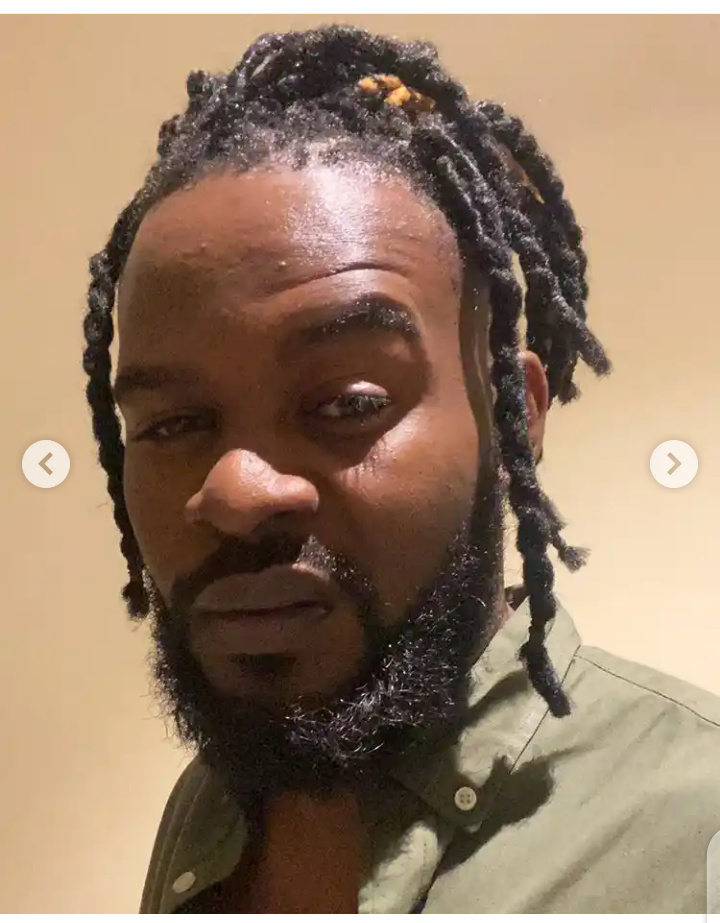 Falz has proven to be among the best in what he does. Who would imagine that a Lawyer, will be doing exceedingly well in the music industry, and also in the movie industry. Kudus to him.

Content created and supplied by Sooni.Opera News is a free to use platform and the views and opinions expressed herein are solely those of the author and do not represent, reflect or express the views of Opera News. Any/all written content and images displayed are provided by the blogger/author, appear herein as submitted by the blogger/author and are unedited by Opera News. Opera News does not consent to nor does it condone the posting of any content that violates the rights (including the copyrights) of any third party, nor content that may malign, inter alia, any religion, ethnic group, organization, gender, company, or individual. Opera News furthermore does not condone the use of our platform for the purposes encouraging/endorsing hate speech, violation of human rights and/or utterances of a defamatory nature. If the content contained herein violates any of your rights, including those of copyright, and/or violates any the above mentioned factors, you are requested to immediately notify us using via the following email address [email protected] and/or report the article using the available reporting functionality built into our Platform. Read more>>