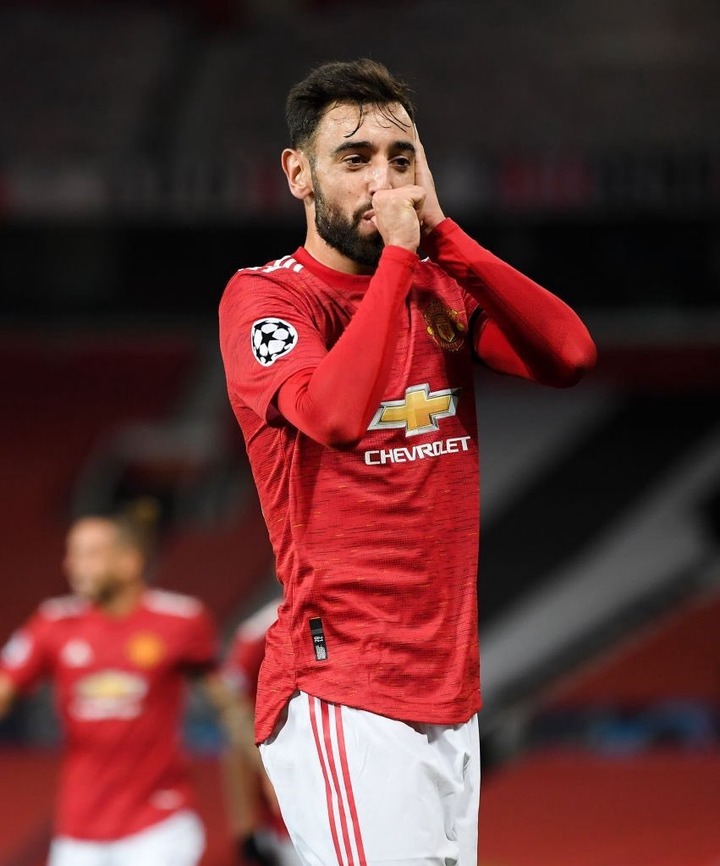 Bruno Fernandes value is soaring up after another impressive display in the UEFA Champions League. He settled in quickly at Old Trafford and was instrumental in guiding the Red Devils to a third place finish.

After hitting a milestone of scoring more goals despite being a midfielder in a Man United jersey he aimed a jibe at rival fans by claiming to BT Sports they say penalties do help. 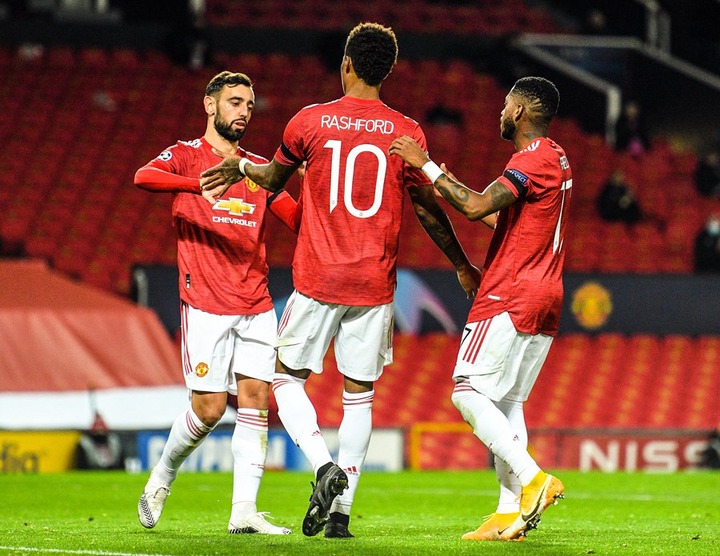 By continuing with this fine form the Portuguese is creating 3.3 chances per game according to data from Whoscored, the joint highest in Europe. He is already topping the Premier League creativity charts ahead of Kevin De Bruyne, Mo Salah. His value is already soaring despite United getting him for a purchase of £47m which is to rise to £67m based on add ons. He is already worth more than £100m. What a gem to have in your team! 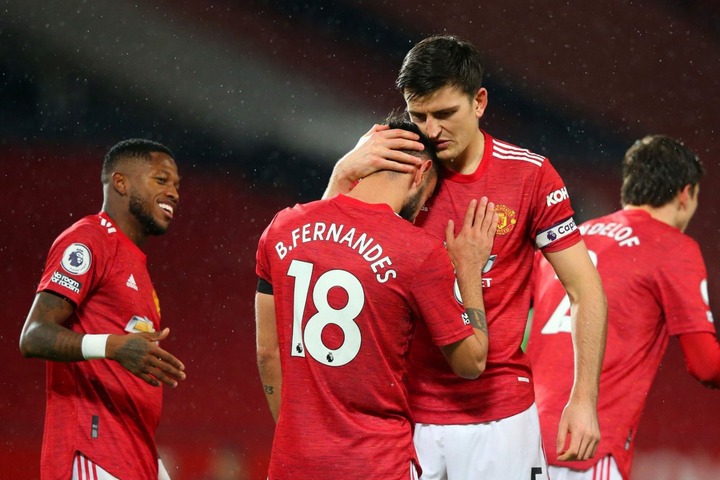 The 26-year-old has never gone more than two games in a row without scoring or giving an assist. Since the start of the 2017/18 season he has been involved in 71 goals and 48 assists in 138 games. This means he has been directly involved in a goal every 101 minutes from midfield. He is indeed a beast.

Bruno Fernandes has proved he is on the verge of conquering Europe. I wonder where United would have been had there signed him in the summer of the 2019 season. 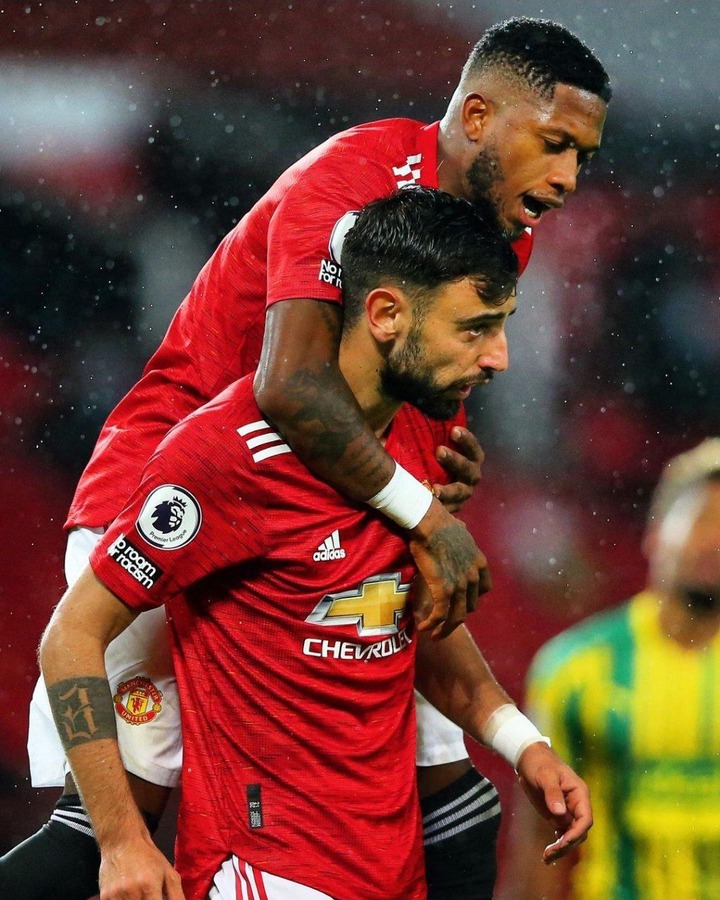 What a player he is!

Content created and supplied by @NewslivePodcast.Opera News is a free to use platform and the views and opinions expressed herein are solely those of the author and do not represent, reflect or express the views of Opera News. Any/all written content and images displayed are provided by the blogger/author, appear herein as submitted by the blogger/author and are unedited by Opera News. Opera News does not consent to nor does it condone the posting of any content that violates the rights (including the copyrights) of any third party, nor content that may malign, inter alia, any religion, ethnic group, organization, gender, company, or individual. Opera News furthermore does not condone the use of our platform for the purposes encouraging/endorsing hate speech, violation of human rights and/or utterances of a defamatory nature. If the content contained herein violates any of your rights, including those of copyright, and/or violates any the above mentioned factors, you are requested to immediately notify us using via the following email address [email protected] and/or report the article using the available reporting functionality built into our Platform. Read more>>