"Free me"- Regina Daniels cries out after this happened

Over the weekend, the billionaire wife and mother of one Regina Daniels had gone viral on social media after a video of her was seen. 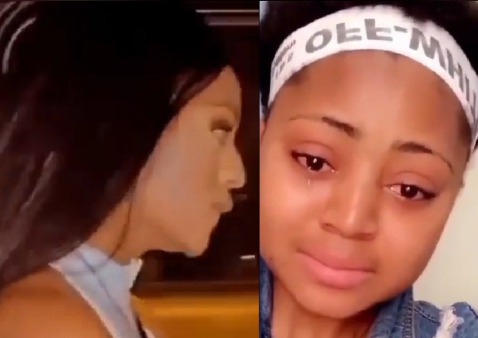 In the video, the actress was seen driving and her actions were a little abnormal which lead a lot of people to the conclusion that she was high on drugs as she was seen driving few hours after partying and drinking. The body actions of the actress also help influence the believe. 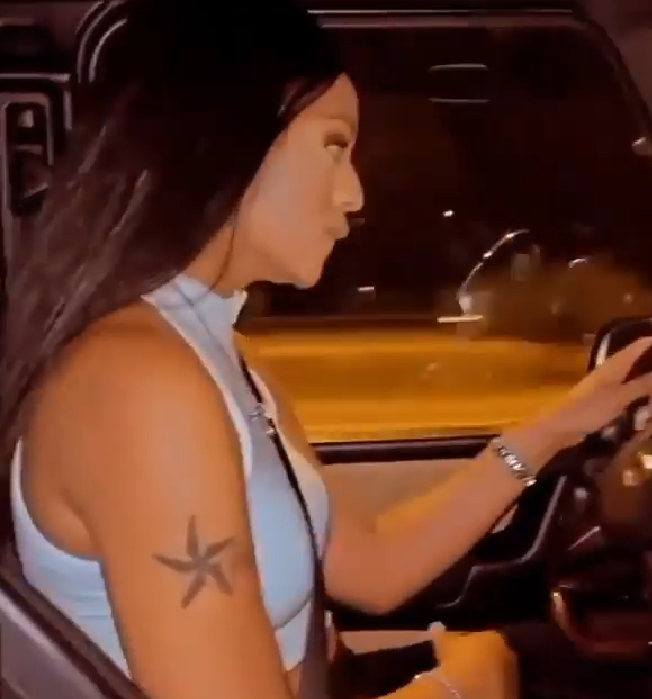 In reaction to the viral video, Regina Daniels took to her social media page to cry out and ask people to allow her live her life. 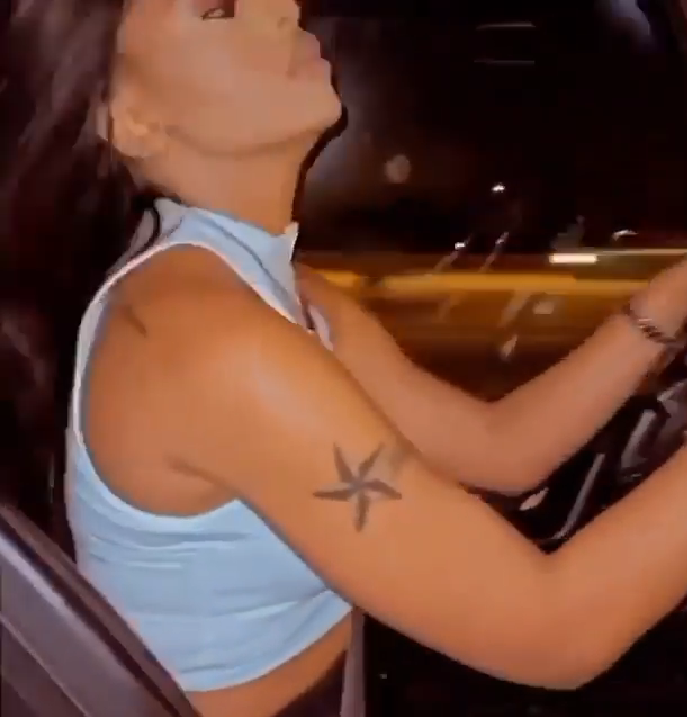 According to the actress, sometimes perception is not reality and what people see might not be what it seems. She further went ahead to reveal what people think is far from what it actually is. She ended the post asking people people to free her. 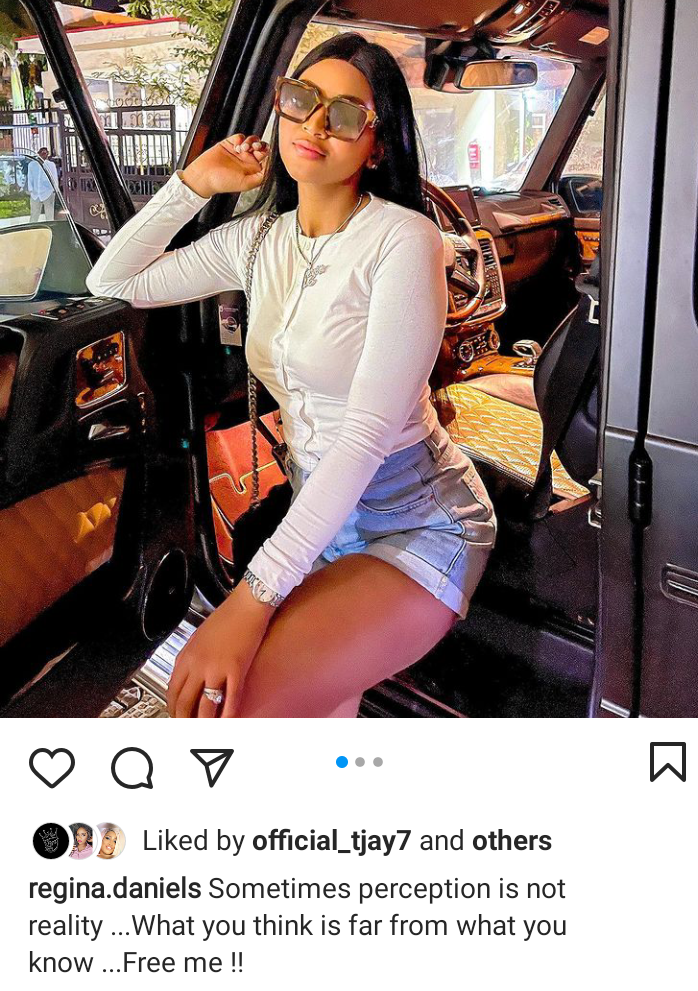 Content created and supplied by Kaybeewrites.Opera News is a free to use platform and the views and opinions expressed herein are solely those of the author and do not represent, reflect or express the views of Opera News. Any/all written content and images displayed are provided by the blogger/author, appear herein as submitted by the blogger/author and are unedited by Opera News. Opera News does not consent to nor does it condone the posting of any content that violates the rights (including the copyrights) of any third party, nor content that may malign, inter alia, any religion, ethnic group, organization, gender, company, or individual. Opera News furthermore does not condone the use of our platform for the purposes encouraging/endorsing hate speech, violation of human rights and/or utterances of a defamatory nature. If the content contained herein violates any of your rights, including those of copyright, and/or violates any the above mentioned factors, you are requested to immediately notify us using via the following email address [email protected] and/or report the article using the available reporting functionality built into our Platform. Read more>>