“Boko Haram Did not Come with Guns, So the Farmers thought they Meant well”- Governor Zulum (Video)

The Governor of Borno State, Babagana Umara Zulum has shed more light on the events that preceded the killing of 43 farmers in Koshebe town in Borno state, north eastern Nigeria. News of the killings of 43 farmers in Borno state has sparked reactions, not only across Nigeria but also internationally as concerns continue to grow in respect to the challenge of insecurity in Nigeria. 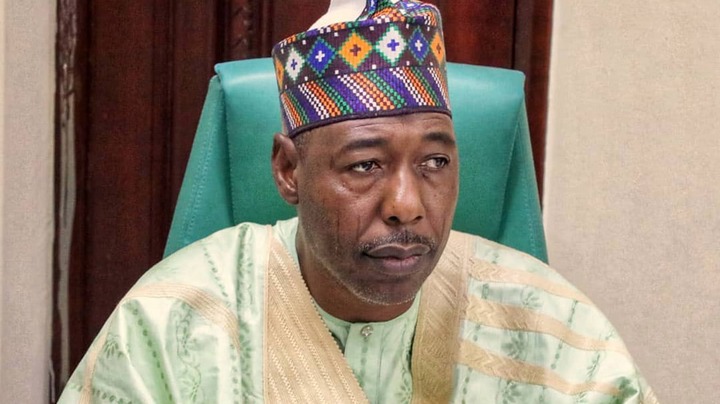 View pictures in App save up to 80% data. Video of the the Borno state Governor who speaking during the interview was shared by BBC pidgin as the Governor gave more information about the incident. Zulum himself has been the victim of dangerous attack by the dreaded Boko Haram earlier this year but survived such attacks. Speaking during the interview, Zulum said, “Because they (Boko haram) didn’t come with guns, they thought they meant well for them. It was unfortunate that after some certain conversations, they were picked one by one and were slaughtered like cows” 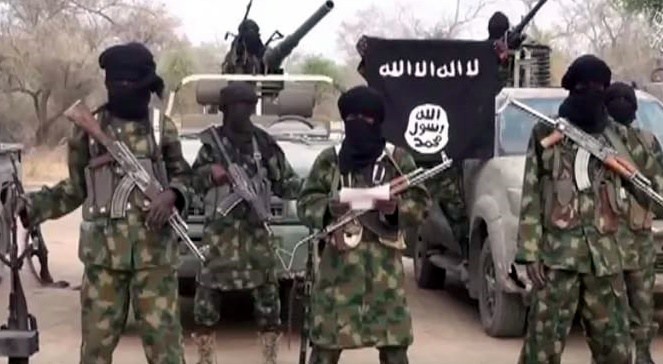 View pictures in App save up to 80% data. When asked about the exact figures of people who died from the attack, Zulum replied, “Yesterday I attended the funeral prayers and what i saw with my eyes were 34 but i was told that they are still recovering corpses.”

He added, “But the community told me that the total number of those affected are 43”

Watch the video in the link below: https://www.instagram.com/tv/CIN7nd6FXnn/?igshid=1oq1w1s9vd5rr 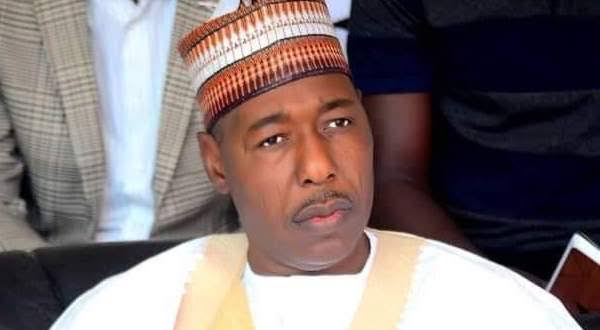 Content created and supplied by Adegori22.Opera News is a free to use platform and the views and opinions expressed herein are solely those of the author and do not represent, reflect or express the views of Opera News. Any/all written content and images displayed are provided by the blogger/author, appear herein as submitted by the blogger/author and are unedited by Opera News. Opera News does not consent to nor does it condone the posting of any content that violates the rights (including the copyrights) of any third party, nor content that may malign, inter alia, any religion, ethnic group, organization, gender, company, or individual. Opera News furthermore does not condone the use of our platform for the purposes encouraging/endorsing hate speech, violation of human rights and/or utterances of a defamatory nature. If the content contained herein violates any of your rights, including those of copyright, and/or violates any the above mentioned factors, you are requested to immediately notify us using via the following email address [email protected] and/or report the article using the available reporting functionality built into our Platform. Read more>>