The state also repealed legislation that designated as "confidential" any document pertaining to professional evaluations of police officers, including records of disciplinary proceedings

The state of New York on Friday adopted a series of laws designed to put an end to police brutality against the African American community, a sign of the impact that nationwide protests over the George Floyd are having.

Democratic Governor Andrew Cuomo officially signed 10 laws that the two houses of the state legislature passed earlier in the week.

Among the measures is a law forbidding chokeholds being used by law enforcement officers that was named in memory of Eric Garner, a black man suffocated by New York police in 2014.

The state also repealed legislation that designated as "confidential" any document pertaining to professional evaluations of police officers, including records of disciplinary proceedings.

In future, the public, including members of the media, will be able to access such records through freedom of information requests, without requiring a court order.

After the death of George Floyd at the hands of Minneapolis police officers on May 25, the city police department revealed that Derek Chauvin, the officer who killed him by kneeling on his neck, had been the subject of 18 abuse complaints in his 20 years on the job.

The details of the complaints have not been revealed.

Cuomo also announced on Friday he would be signing an executive order obliging the state's almost 500 police departments to "develop a plan that reinvents and modernizes police strategies and programs in their community."

The measures address some of the key issues raised in the massive protests across the country, such as racial inequality, the excessive use of force by police and transparency in the process of filing complaints against officers.

Any of the departments that have not adopted their new plan by April 2021 will lose their state funding, Cuomo said at a press conference, flanked by Democratic leaders of the state assembly and civil rights activist Al Sharpton.

"These bills mean some substantive change, so that we won't be sitting here going over this after the next situation," said Sharpton.

He said the threat of withholding funding from police departments that fail to implement change "is a model for where we ought to be, dealing with 21st century civil rights in this country." 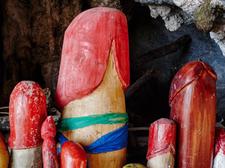 Liberia: ‘I Gave Snowe Solar Lights for Bomi, He Used It for Politics’ – Pres. Weah Tells Residents of Bomi County as He Canvasses for Alex Tyler 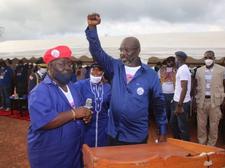 Open Letter To President-Elect Biden: The Road To Healing & Uniting the United Divided States of America Begins in Poverty-stricken Liberia and Passes Through Impoverished Indian Reservations Across America 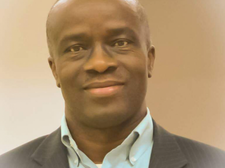 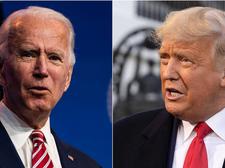 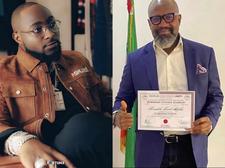 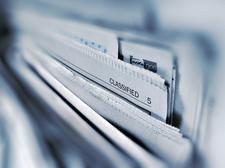 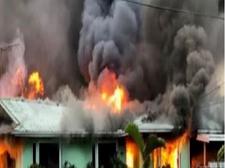 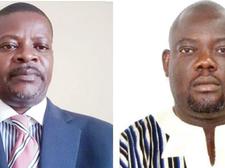 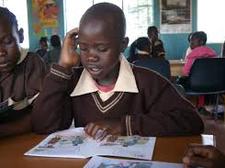 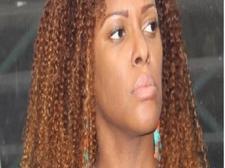 Dead' Wife Comes Back To Life, Pleads For Mercy For Husband From Police 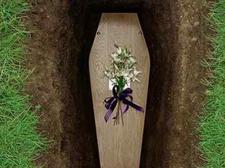 God Have Mercy On His Soul! How Will Apostle Joshua Cope Now? See What Happened To His Pianist 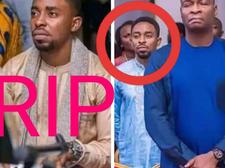 Winnie Nwagi Says She Wants To Get Pregnant Again By Mistake, She... 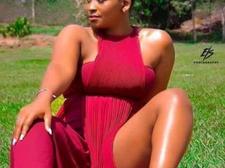 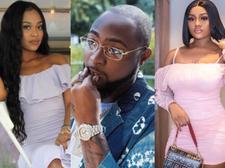 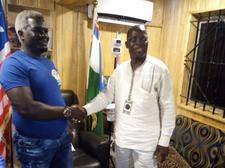 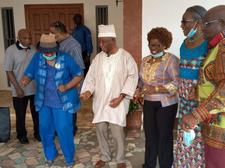 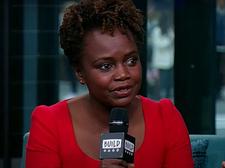 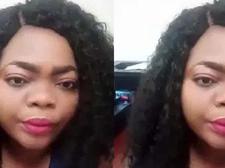