Kuria On KKA Standoff: I Am Certain Rigathi Gachagua Is Under Instructions 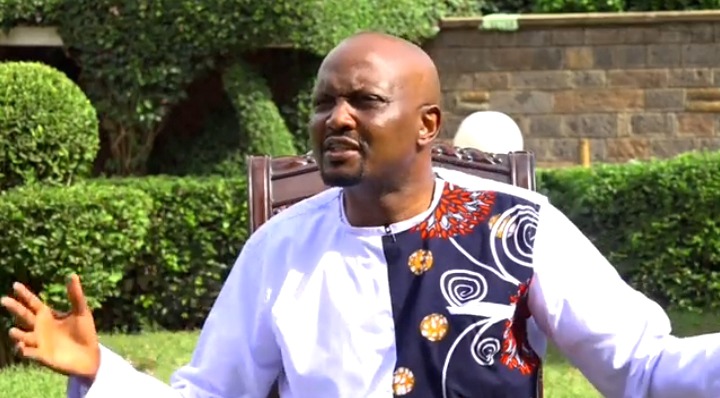 View pictures in App save up to 80% data. Kiambu gubernatorial candidate in the Chama Cha Kazi party Moses Kuria has spoken to Citizen TV about the standoff in Kenya Kwanza Alliance that has brought a dispute between United Democratic Alliance, UDA and affiliate parties.

The Gatundu South Member of Parliament has argued that the top leadership in the alliance is treating with contempt parties from the Mt Kenya region. He claimed that the likes of Rigathi Gachagua as the second in command in Kenya Kwanza was making their stay in KKA unbearable by campaigning against them.

"I say it publicly that Rigathi Gachagua was never my choice of running mate. I preferred Justin Muturi. However, I have a complaint about the UDA party. Not an individual. Therefore I have no problem with Rigathi Gachagua. I am very certain Gachagua is under instructions. If he is mistreating me out there it is not Rigathi Gachagua the man," Moses Kuria said.

Gachagua has in the recent past told off affiliate parties that their alliance is only based on the presidential candidate. When it comes to other seats, they become competitors.