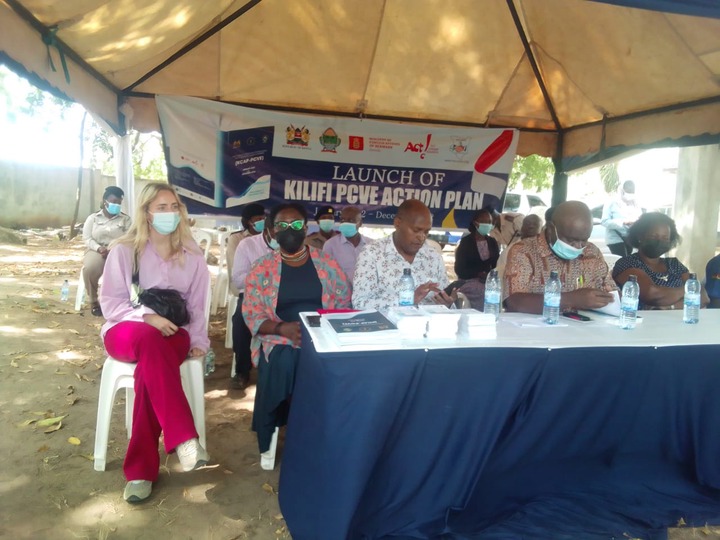 Speaking to media in Kilifi County, Kilifi County Commissioner while launching the remodeled Kilifi County action plan for prevention and countering extremism, Kustwa Olaka said that increased social problems in the villages need to be addressed to maintain peace in the country.

Additionally ,the use of clusters homestead will enable the community to have leadership and discuss matters in relating to security, as the women and peace committee chair Merab Shibuyanga confirms the collaboration.

“We enlighten the community through making clusters in all homesteads as it is an individual affair, to enable the community to report any matter to the chief. "said Merab. 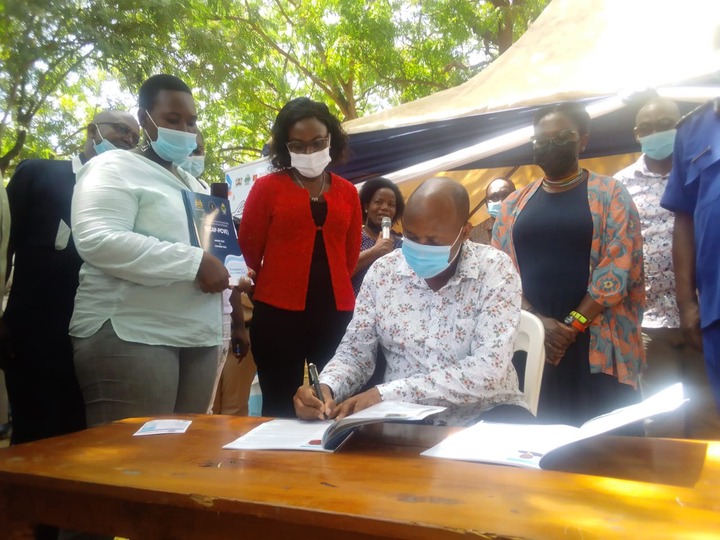 Moreover, Professor Halimu Shauri said that terrorism which begins with radicalization where people are put in certain ideology with political and religious ideologies has been affecting Kenya for the last two decades in various parts of Kenya in Northern Kenya in Garissa, Isiolo, Mandera and as well as the Coastal Kenya in Mombasa, Kwale, Kilifi, Tana River and Lamu though Lamu is critical in violence and terror as Lamu county borders Somali though Kiunga and across the Boni Forest.

“Young Kenyans have been recruited voluntarily, by force, by treachery methods like Jihad brides people marrying young girls not for genuine reasons, abduction, as well as by promises to get jobs in Somali. “Said Professor Halimu Shauri. 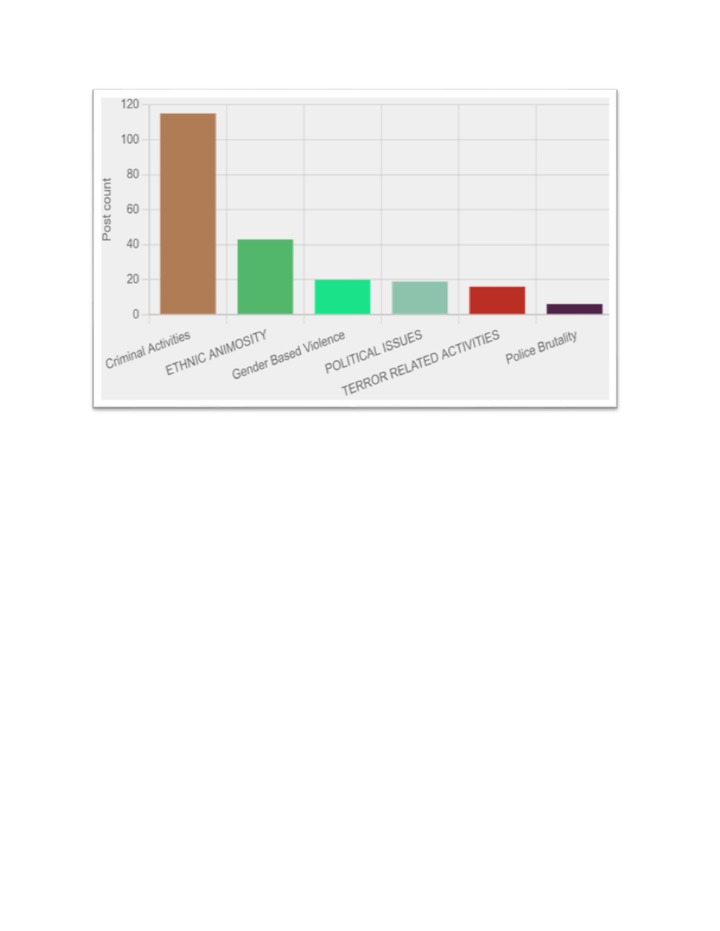 View pictures in App save up to 80% data. According to Kenya Community Support Centre (KEKOSKE) between October last year and February this year KEKOSKE ,early warning early response system recorded a total of 16 terror related activities from the coast region.

“The activities included attacks charged against state attack against civilians and infrastructural by suspected terror groups affiliated to Al-Shabaab, other forms were remote violence especially in Lamu County where health and other basic social amenities were interfered with or closed down due to fear of being targeted also buses were forced to be accompanied by security teams through the Boni Forest.”said Joseph Sianda Kenya Community Support Centre Organizational Development Manager.