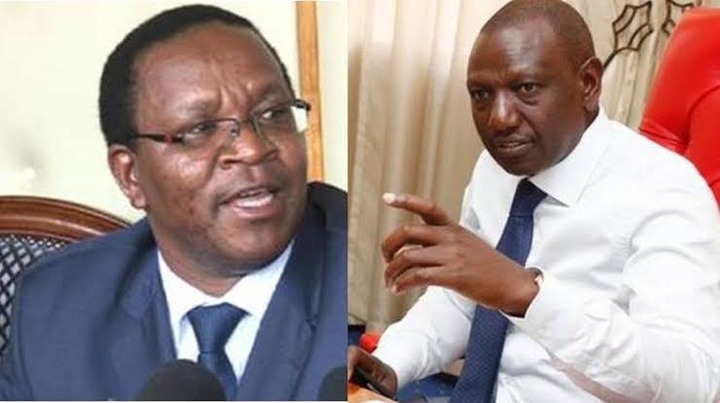 View pictures in App save up to 80% data. DP Ruto has clashed with Interior Permanent Secretary Karanja Kibicho over alleged hate leaflets said to be circulating in parts of Rift Valley. During Kenya Kwanza rallies on Monday, DP Ruto and his allies accused the National Intelligence Service for allegedly being behind the circulation of the said leaflets. 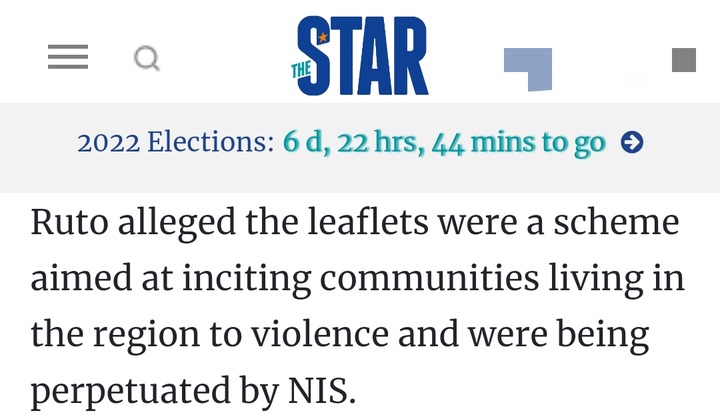 But PS Karanja Kibicho has responded to DP Ruto following his allegations and has trashed those claims. Kibicho told off the Kenya Kwanza Alliance team saying that they were using coercion in seeking support.

"Elections are won through persuasion, not coercion or fear mongering. To our dismay, we're aware of leaflets warning the electorate of dire consequences should they fail to vote for certain candidates on August 9," Kibicho said.

The Interior PS also revealed that a security team had been deployed in the region and that the authors and distributors of the leaflets are being pursued. Kibicho warned those who will be found culpable that they will face the music. 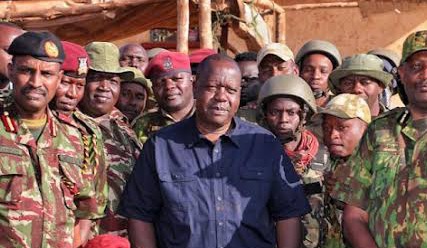