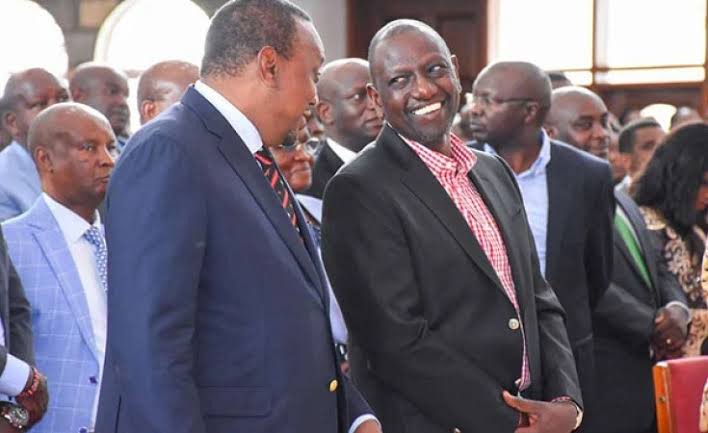 View pictures in App save up to 80% data. President Uhuru Kenyatta and William Ruto

It's almost 8 years since the last time Controversial blogger Bokonko Bosire was seen alive. For a man who lived a different lifestyles, it's no surprise that his disappearance bothered very few people. Bosire was a keyboard genius who thrived in telling controversial stories, especially on Marriage and Infidelity.

His stories often created havoc whenever published with his web blog Jarkal news gaining huge popularity across the country. A team of the Nation Media journalists has joined hands with an American journalist Ms. Vivian Nchovu to look into his disappearance and find out what really happened to him. 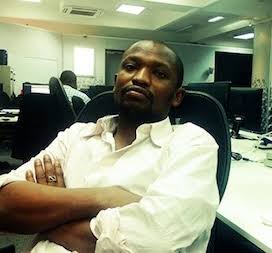 Initial reports had indicated that Bosire had been trapped inside Westgate during the Al Shabab attack. However, after further checks, it was established that the Blogger had never set foot inside the mall on that fateful day.

According to a report by the Daily Nation newspaper, Bosire was last seen by his cousin in their South B home. According to Bosire's cousin, the blogger looked very disturbed on the eve of his disappearance. He is reported to have over drunk on that night. He also revealed to his cousin that his life was in danger.

According to The cousin, Mr. Bosire had received a call from a high court Judge who warned him to stay away from the ICC Case Against Uhuru Kenyatta and William Ruto. He left his home the following morning never to return again. On his way out, he borrowed Ksh 50 from his cousin and promised to refund him immediately he arrives in town.

His death is surrounded by Misery with no one aware of what happened to the vocal blogger. 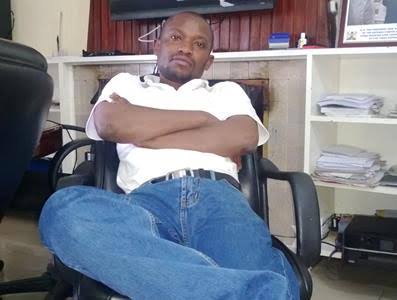 Meanwhile, Do you think Bosire could have been murdered as a result of his involvement with the ICC Case? Share with us your thoughts on the matter.