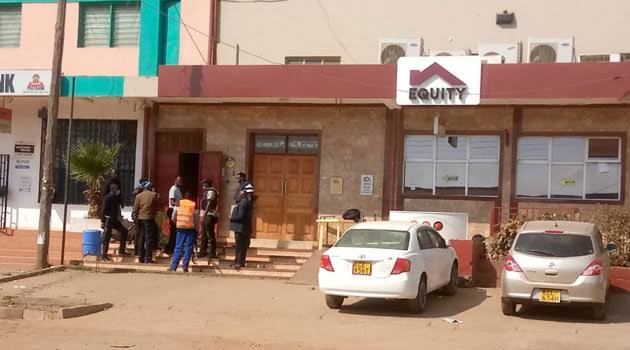 For nearly four hours, residents of Kisumu city were treated to a homemade La Casa Del Papel show after a local gang gained entry into Equity Bank Angawa bank in Kisumu and forced everyone to surrender before the police arrived to spoil their party.

The four-man gang had stormed the bank premises a few minutes past 11 and demanded to be given money. According to a report by The Daily Nation, a terrified Teller immediately switched the alarms which prompted the guards to quickly lock the doors. 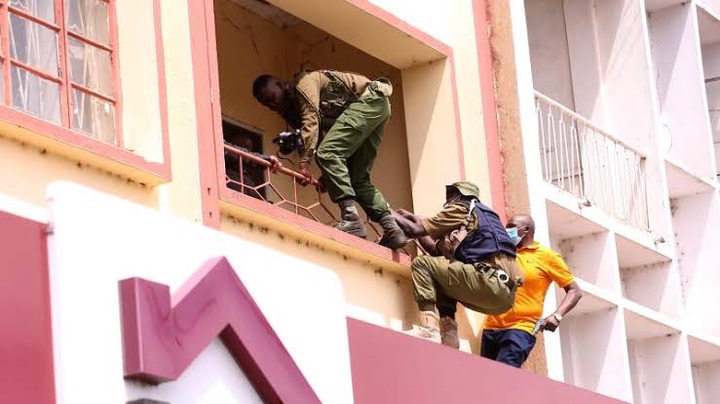 The Gang then ordered everyone to lie on the ground to avoid getting harmed. It has now emerged that the Shaken teller had managed to ring the alarm after he noticed that the thing he was being threatened with was not a real gun but instead was a huge spanner that resembled a gun. 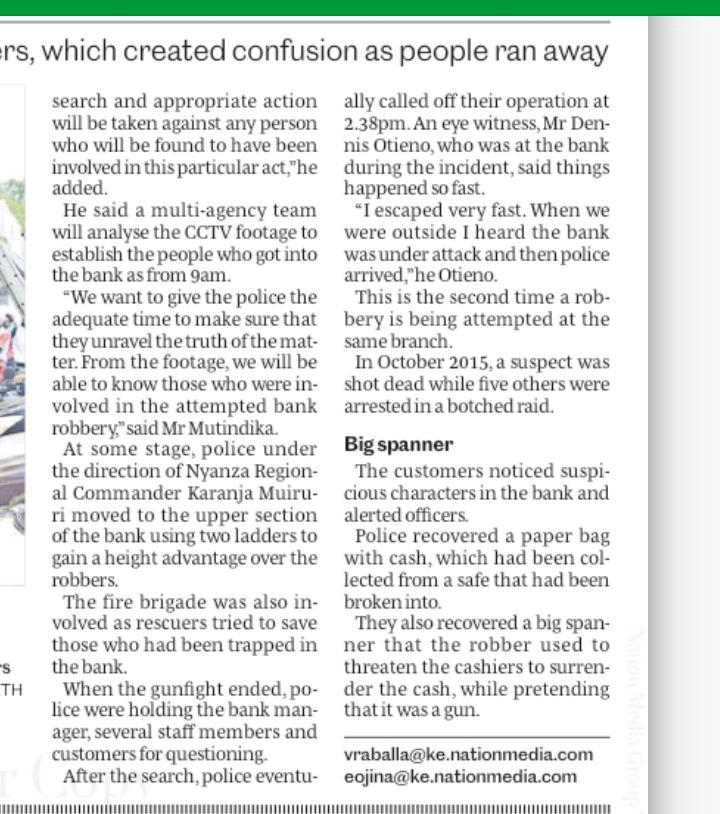 Police are yet to arrest anyone in connection with the incident.