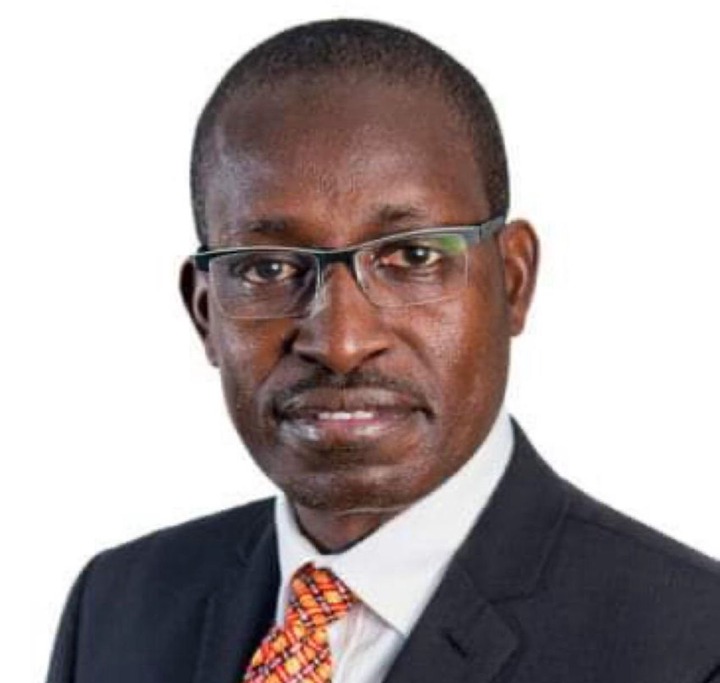 Monari passed on Monday night at the Nairobi Hospital’s Intensive Care Unit (ICU) where he has been battling multiple complications of his internal organs, his family said.

“He has rested. He passed on last night,” a family member told Capital FM News.

Monari is an advocate of the High Court of Kenya and was a Partner in Coulson Harney, Advocates where he was the Head of Dispute Resolution and Arbitration, according to his Linked-in profile.

He is credited for complex civil litigation having handled myriad of commercial, civil, judicial review and constitutional briefs.

President Uhuru Kenyatta mourned the departed lawyer as a solid and dependable legal mind who leaves behind a rich legacy of professional success.

“It is regrettable that we’ve lost Evans to the cruel hand of death after a long illness. He was one of our country’s leading lawyers who distinguished himself as a dependable resource as seen from his successes,” the President mourned.