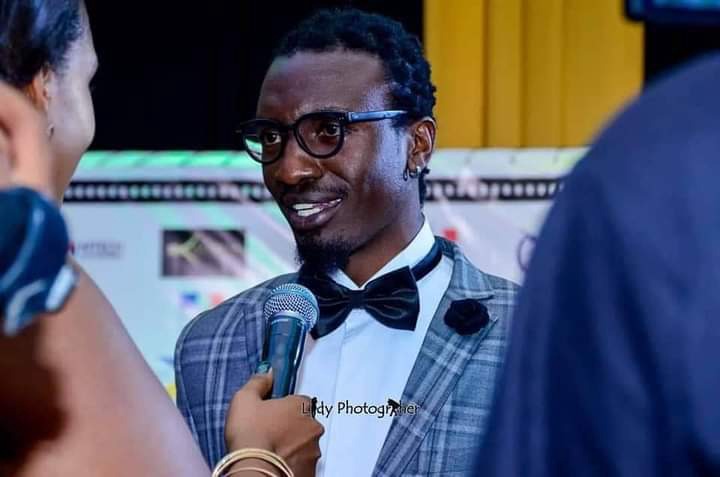 View pictures in App save up to 80% data. It is a sad day for the entire kenyan film industry after it emerged that a well-known actor had passed on in Nairobi.

According to sources, Kenyan Actor Olwenya Maina, popular for his role 'Oti' in Nairobi Half Life film is dead.

Olwenya reportedly collapsed and was pronounced dead at a Nairobi Hospital.

Many kenyans across the internet have expressed their shock and deepest condolences to his family after the painful update.

Details as to what led to his untimely death still remain scanty as the news continues to unfold.

Irene... Life is an illusion,we live by chances. It's where everyone will go and sadly his time was due.

Mbugua... My best actor in NAIROBI HALF LIFE MAY he rest in peace.

Gabby... Rest in power must admit you was a great thespian fly your way

Rambo... He was such a great actor,no only in NHL but all other movies too. 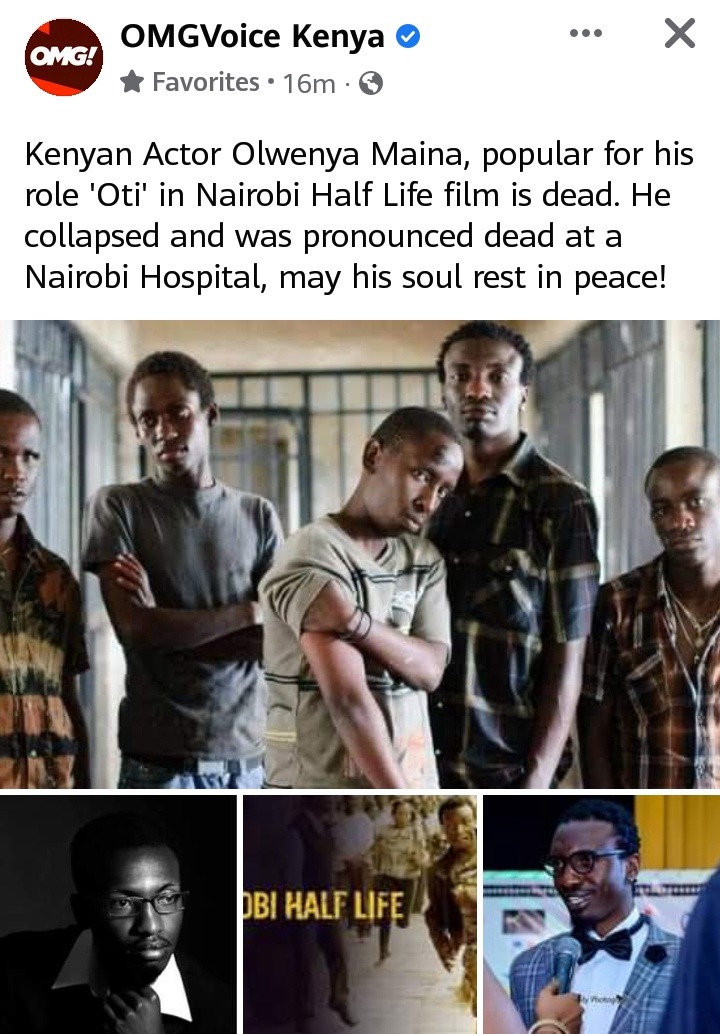