After Ejecting Ruto From Jubilee, Murathe Leaks The Final Secret Plan by 'Deep State' to Destroy Him 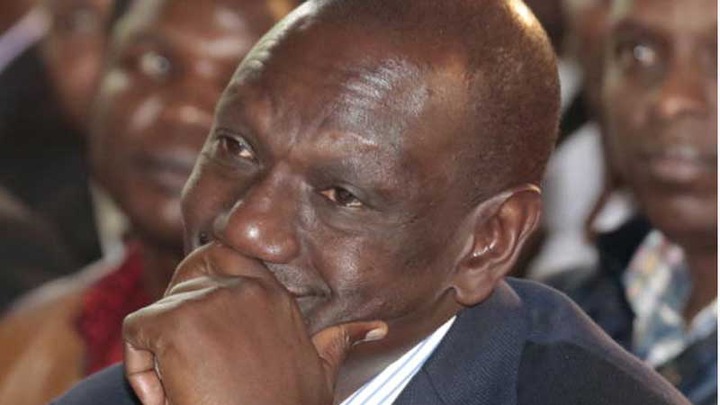 It is crystal clear that the last 3 three years have turned out to be a bumpy political ride for Deputy President William Ruto.

Since the 2018 handshake truce between president Uhuru Kenyatta and the ODM party supremo Raila Odinga, the second in command have been reduced to an outsider in his own government who now appears to have assumed the role of the de facto opposition leader.

With that being said, Jubilee Party Vice Chairman David Murathe has revealed the next plan by Uhuru's men which will now destroy Ruto completely.

In a report by the Daily Nation, Murathe acknowledged that the plan to kick Ruto and his cronies out the Jubilee party had been successful. He hence opined that they will now be seeking to kick Ruto out of Mt Kenya, a region which he is now perceived to be his stronghold.

According to Murathe, Jubilee will have to destroy Ruto's popularity and eject him from this region before attempting to sell the name of Raila Odinga who the ruling Jubilee party is looking to form an alliance with in the coming days.