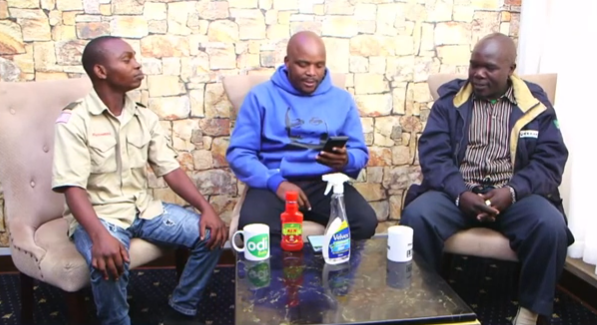 Musyoka was famously known after their video trended ten years later. Earlier today, one of Kenya's youngest youtuber Eve Mungai fan decided to gift Musyoka with a brand new phone. This is because, Musyoka had for long been trending together with his friend. This happened online without them noticing it. On an interview done today, Mungai Eve has been trying to reach Musyoka for quit sometime.

However, all her efforts were rendered fruitless. Reason being, Musyoka was struggling getting online and couldn't be reached because of his faulty phone. It was not even a smart phone to enable him get online. 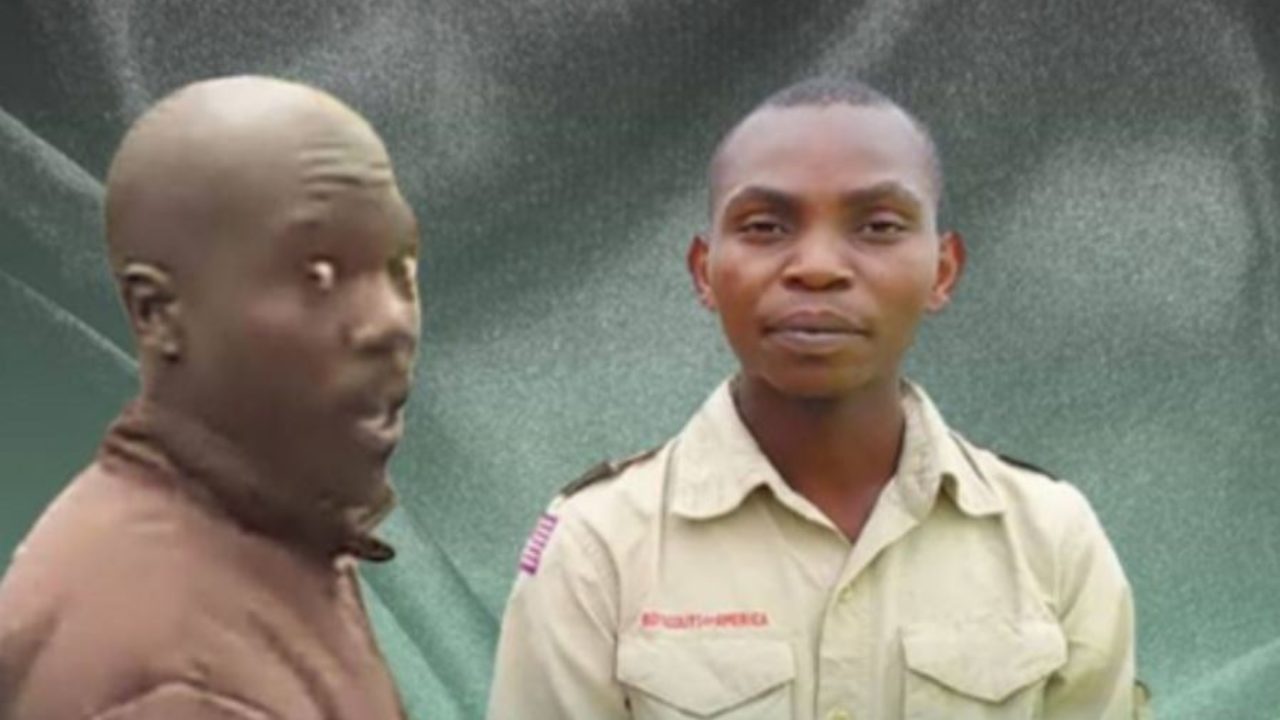 Netizens, however, were happy with the gesture the fan showed. Getting him a surprise. Netizens congratulated him for having a good heart.

Earlier on, they went and got the brand new phone that will enable him to continue entertaining Kenyans. This will also enable him get updated with what is trending all over.

Charles Musyoka became famous when he was interrupted during an interview. In that interview, he was highlighting how ghetto people used to steal electricity. One of angry Kenyan was not pleased with what Musyoka was saying. He went ahead and bashed him in front of the camera. Here, the person interrupting was citing that he should not talk about electricity but instead, ask government to give him work.

Ten years later, memes were created with creative Kenyan netizens that amused everyone. The duo were given work later by a flour company and were bought a motor bike each.