ODM Party Makes One Bold Admission About DP Ruto Ahead 2022

As the 2022 succession politics hit the road, political players have begun re-energizing themselves through meet the people tour and strategizing for the country's top seat.

Already, Deputy President William Ruto has made it no secret his intention to succeed President Uhuru Kenyatta in 2022.

He has campaigning across the country in the guise of conducting empowerment projects and fundraising as bolsters his interactions with the people.

And having begun the journey immediately after the 2017 polls, the DP has no doubt established himself as a formidable candidate and a man to beat in the 2022 Presidential Elections.

On the other hand, the ODM leader Raila Odinga has remained non-committal on whether he will be on the ballot come 2022.

However, his political moves and utterances indicate the ODM leader is not retiring any soon and will most likely give another sab at the Presidency come 2022.

With next General Elections only 18 months away, the ODM Party has made an admission of the DP's growing popularity.

With hard-hitting reality at the ground, the Orange Party has decided to hit the road to support the BBI and also re-strategize their 2022 ambitions concurrently. 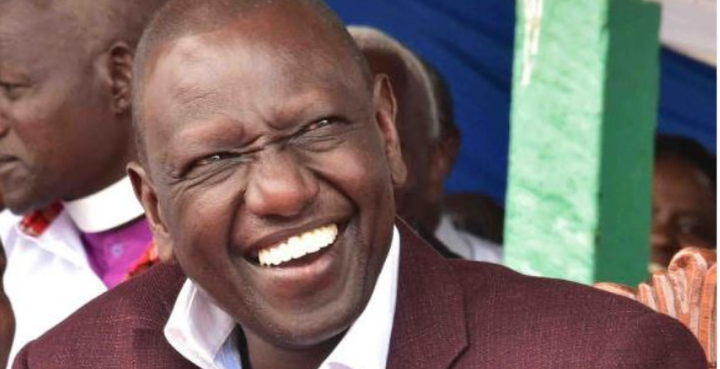 According to ODM officials who spoke to the Standard, the ODM party has noticed the DP has made significant inroads in their major strongholds in the country as they were busy rooting for the BBI.

“If we are not careful we will start trailing our competitors. We no longer have time to waste,” an MP who sought an MP told the Stand.

Whilst it seems debatable whether the ODM party is worried of the DP, its latest move to start preparing for the 2022 polls speaks volume on their observation on the situation at the ground.

ODM Chairman has also made it clear that the party has no much debate on who will be its presidential candidate since the ODM leader has not shown any signs of retiring any soon.

The ODM party has in the last three years bee concentrating on the Handshake deal between President Uhuru Kenyatta and the ODM leader Raila Odinga at the expense of strategizing for the 2022 polls.

And as time appears to be not on their side, it is a matter of time before it will be established if the opposition outfit will back on track or not.