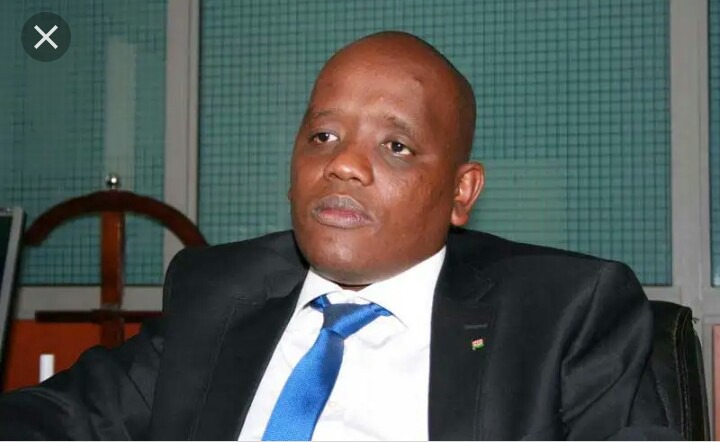 Former Head of digital communication at the office of the president, Denis Itumbi has come out with new revelation concerning Odm party official specifically John Mbadi who is its chairman. Itumbi has claimed that odm powers corruption claiming that Mbadi attempted to stop a story from being published. John Mbadi is the current member of Parliament of Suba constituency and ODM party national chairman. 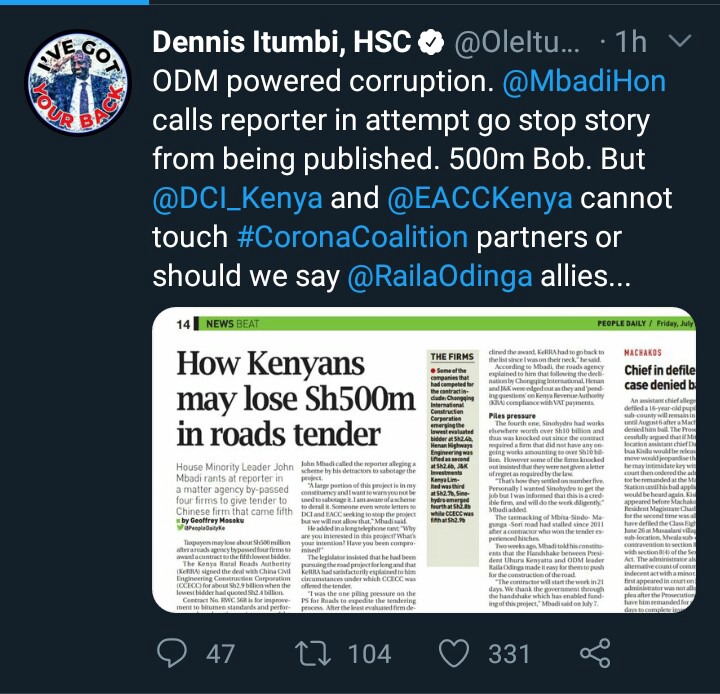 This is the second ODM party high ranking official to be implicated in the scandal. This comes after just a few days when Junet Mohammed who is National assembly minority whip was implicated in National youth service money theft.

Raila odinga being the party leader of ODM he must be a worried man with the trun of event among his party officials.

This comes just after it has been revealed that the ODM party leader was flown to Watamu following his doctors advice on his journey to recovery. 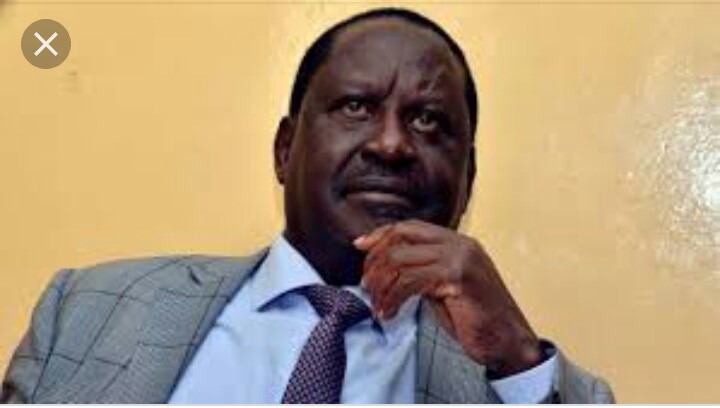 "Raila was flown into Watamu on Wednesday and is expected to stay there for weeks until the chilly conditions in Nairobi is over" posted the star Kenya. 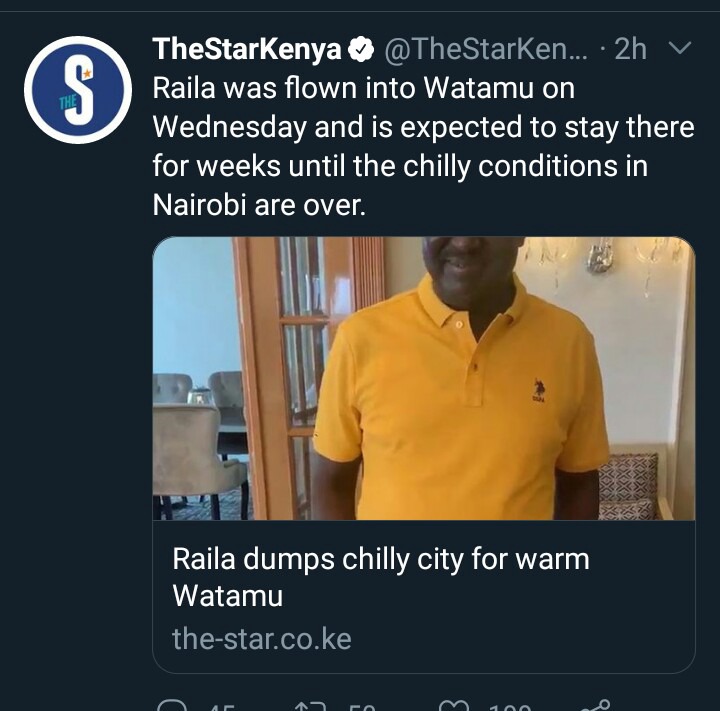 Raila odinga has been taking low profile since his return from Dubai based German owned hospital where he underwent minor surgery to correct neurological disorder that was making him to feel back pains. The family reported that it went on well and he was fine,recovering well.

I wish Raila odinga all the best in his journey to recovery.

What do you think about Itumbi exposure on ODM party officials?

Content created and supplied by Steshachichi.Opera News is a free to use platform and the views and opinions expressed herein are solely those of the author and do not represent, reflect or express the views of Opera News. Any/all written content and images displayed are provided by the blogger/author, appear herein as submitted by the blogger/author and are unedited by Opera News. Opera News does not consent to nor does it condone the posting of any content that violates the rights (including the copyrights) of any third party, nor content that may malign, inter alia, any religion, ethnic group, organization, gender, company, or individual. Opera News furthermore does not condone the use of our platform for the purposes encouraging/endorsing hate speech, violation of human rights and/or utterances of a defamatory nature. If the content contained herein violates any of your rights, including those of copyright, and/or violates any the above mentioned factors, you are requested to immediately notify us using via the following email address [email protected] and/or report the article using the available reporting functionality built into our Platform. Read more>>