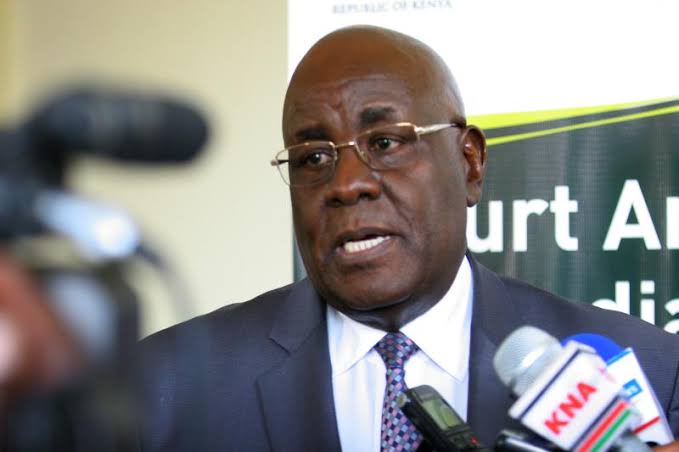 It is no longer a secret President Uhuru's government has been having troubles with Members of the judiciary especially after several unfavorable judgments involving Uhuru. The president was even quoted at one time saying he will Revisit the judiciary.

A few days ago two High Court judges Andrew Muchelule and Said Chitembwe were arrested for corruption allegations. The DCI has now claimed that over 57000 Dollars were recovered from the chambers of the two judges. 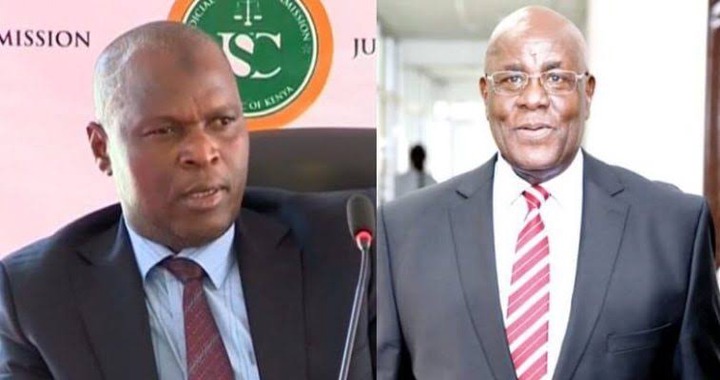 The officer in charge told the court that some of the money was recovered from an identified lady who had come to do the exchange as a broker.

However, Justice Muchelule through a sworn Affidavit told the court that no single coin was recovered from their chambers on that day.

Muchelule also shared a Crucial piece of evidence in the form of an Inventory that had the signatures of the four police officers who were present during the search and had witnessed that no money was found as alleged by the DCI.

According to Muchelule, someone was trying to frame them to bend justice.