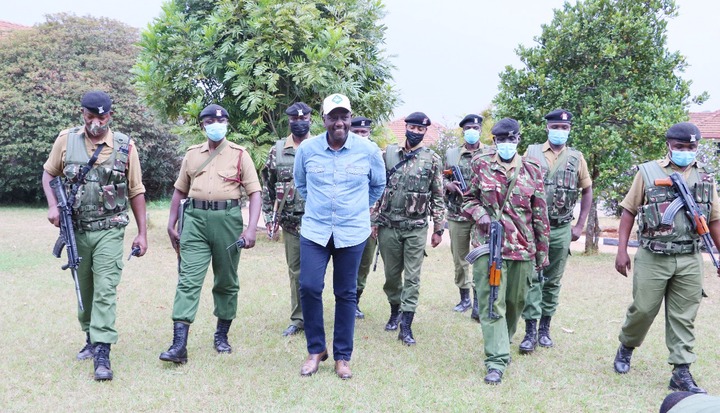 For the past one week, Deputy President William Ruto has been the talk of town owing to the downgrade of his GSU Security to AP by the government.

This move attracted mixed reactions, and it hit a notch higher yesterday.

While appearing before the National Assembly Security Committee CS Fred Matiang'i stated that Ruto's residence was not a State Lodge or a State House to deserve GSU protection.

He added that the Ruto was the only deputy president since independence who had enjoyed most security from the state.

According to Political Analyst Professor Herman Manyora, Ruto woes are traps by the government to slowly collapse his hustler nation tag, and show Kenyans that who they think he is, he is definitely not, and that he has been enjoying a lot from the Jubilee administration despite criticizing it.

"What we are currently witnessing is by a design. What the state did was a normal reassignment, but Ruto never saw that it was a trap and he fell in to it. When he later realized, and stated that parliament should not waste time on his security talks, it was too late for him,' says Manyora. 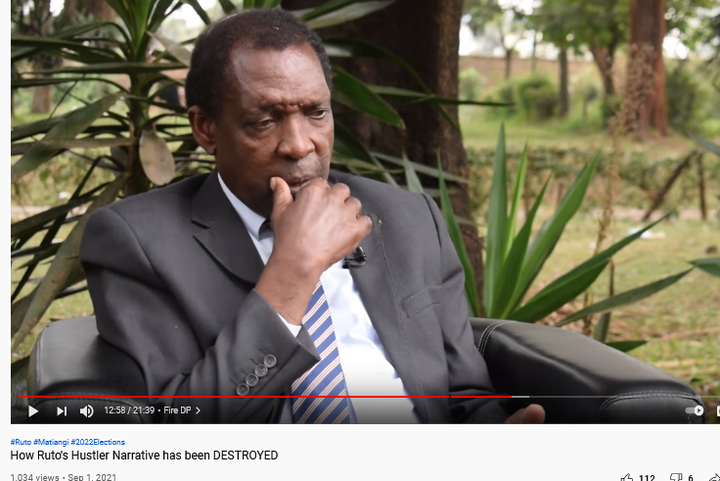