A meeting between Deputy President William Ruto and a host of Jubilee MPs who were ousted from plum positions at the Senate and National Assemblies sparked uproar after a picture emerged of a potential political party on the way.

Dubbed Jubilee Asili Centre, a banner with yellow and black colours, reminding one of the former URP party, with a handshake symbol that is reminiscent of the famous Jubilee Party, sent DP Ruto's supporters into a frenzy online. 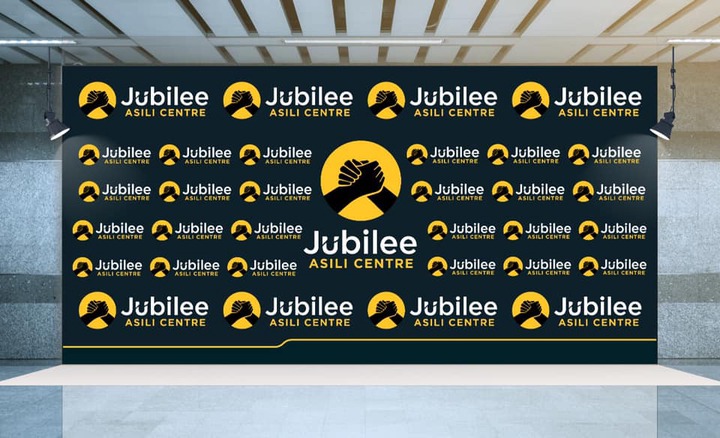 To DP Ruto's supporters, who have seen their political icon facing humiliation in the hands of the very people who they supported dearly to clinch top political seats, the writing on the banner was clear that finally there was hope at the end of the tunnel.

Social medià was abuzz with reports that the DP has finally found his refuge after the recent post-election coalitions formed between the rulings party, CCM, KANU and Wiper appeared to be elbowing Ruto out of his political path as 2022 nears.

But even as his supporters got a sigh of relief and glimmer of hope at hand, Ruto's new party, is yet too far. 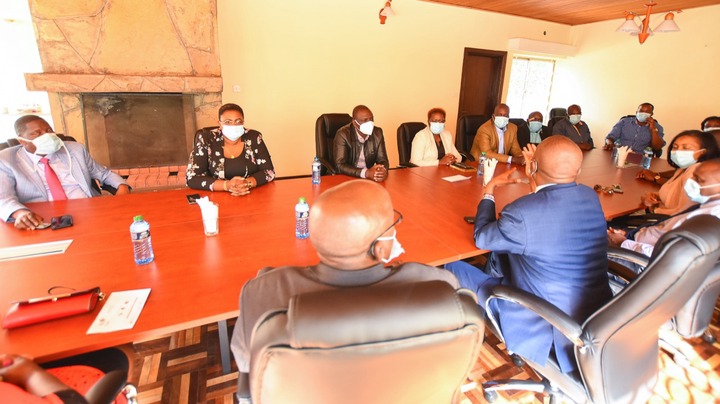 According to the Standard, Registrar of Political Anne Nderitu has cleared the air that the alleged party, Jubilee Asili, is not existing yet.

When asked whether the outfit had booked itself for registration the registrar confirmed that no move had been made by the Tanga Tanga brigade to register it as a party.

"I am out of office already, and by the time I was leaving there was nothing like that," said Nderitu as quoted by the Standard. 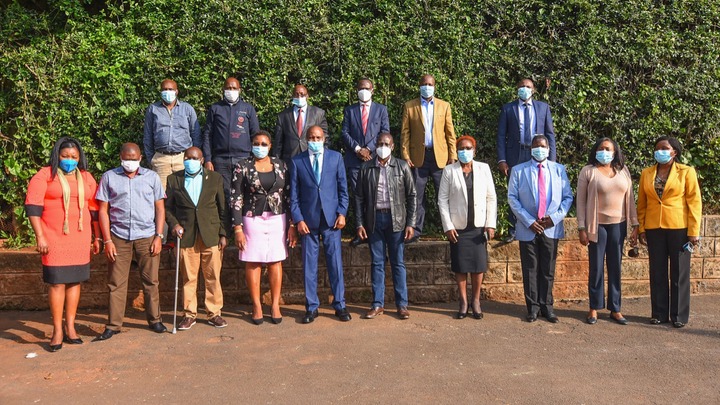 DP Ruto with a host of MPs at Jubilee Asili centre.

Nevertheless, Elgeyo Marakwet Senator Kipchumba Murkomen told the daily that the Jubilee Asili Centre is meant for those MPs who have been locked out of Jubilee Party Pangani Headquarters due to their allegiance to DP Ruto.

Murkomen said the centre will be open to those who believe in the original idea under which the Jubilee Party was founded.

"We had a meeting with the DP at the Jubilee Asili Center for all members. It is the centre for Jubilee Party members who believe in the original idea of the party including the promises we gave to the people," said Murkomen.