Atwoli Pens A Letter To Raila, Mudavadi and Moi, Warns Them What Will Happen if DP Ruto Wins in 2022 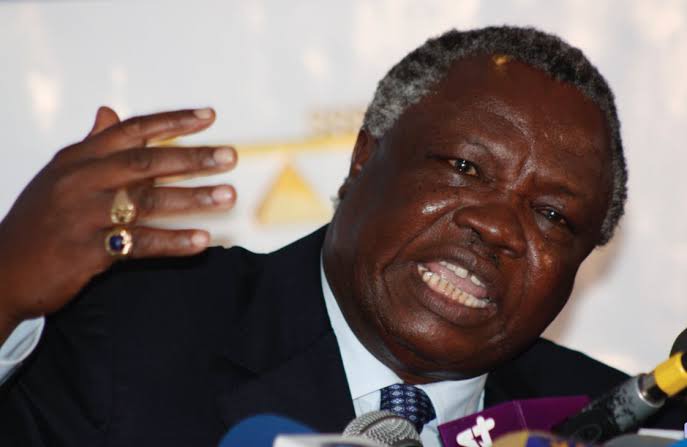 View pictures in App save up to 80% data. Central Organization of Trade Unions Francis Atwoli has penned a letter to former National Super Alliance co-principals inclusive of his party leader Gideon Moi[KANU] warning them of what will happen if they allow DP Ruto to cling to the Presidency.

"Come together and forget talking about being suspicious of one another, political mistrust, betrayals and false promises," Atwoli penned in the letter directed to the three former National Super Alliance leaders. 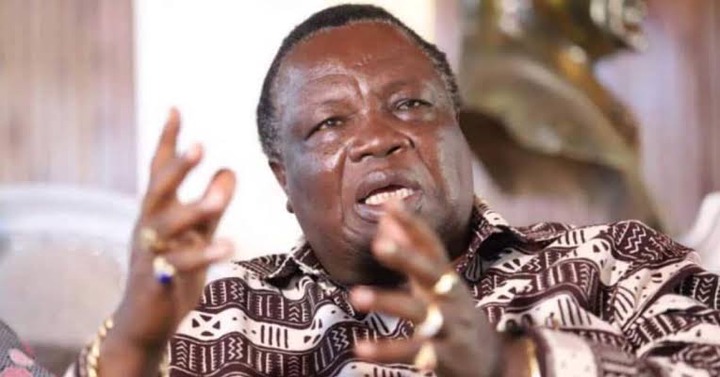 Mr. Atwoli has informed that failure for the former NASA principals to unite, then come 2022 they will have given the Deputy President a free ticket to the country's top seat extending that their lives will be in danger.

The Veteran Trade Unionist has cautioned that failure to stop a Ruto presidency will invite dreaded revenge from the DP.

"If one of you would have not taken over the political leadership of this country, then the coming five years will witness all of you being fought over fiercely and your influence reduced to nothing because you are all men of very strong influence in our country and for whoever will be in power to survive, you will remain their targets," read the letter from Atwoli as disclosed by the Standard.