All eyes will be on Kenyatta University morgue today as pathologists carry out an autopsy to determine what caused the death of the late Ann Wanjiru Waiganjo. 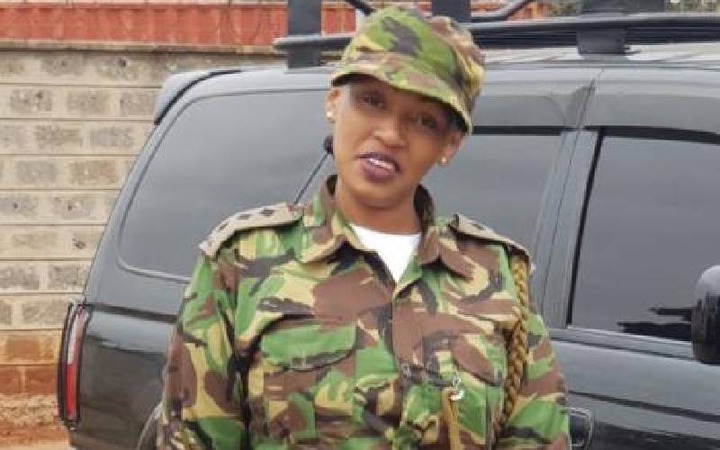 At the time of her death, Waiganjo was the DCI boss in Karen. 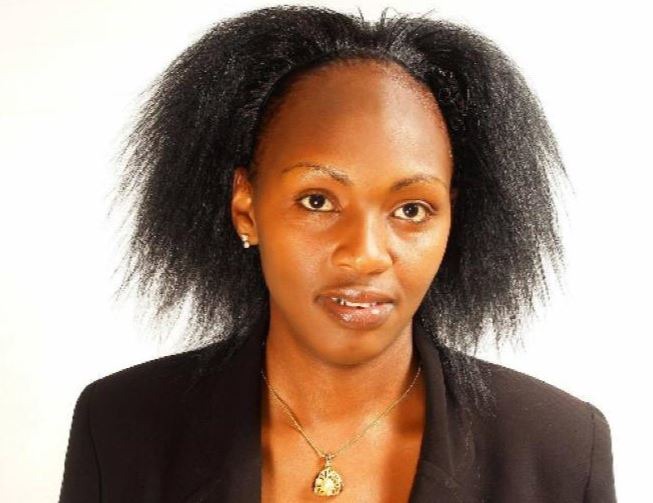 Nairobi Regional Police Commander Augustine Nthumbi urged the public to be patient and stop speculation about what could have caused Ann Waiganjo's death.

Speaking on K24 television the city police boss said, "As of now, we cannot say if there was foul play. We are waiting for experts to inform us. A postmortem on her body shall be conducted on Monday." 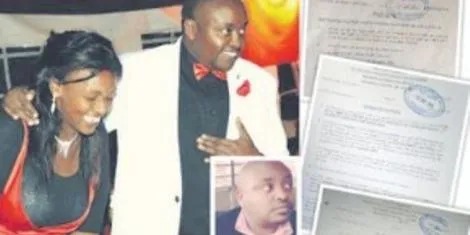 Ann Wanjiru Waiganjo led a controversial lifestyle as she was officially married to two men.

Her first husband David Murimi is a police officer, of the rank of inspector whom she wedded in 2009. Without obtaining a formal divorce she would again tie the nuptial knots with David Mbitu Muchi, a junior prisons officer.

She was a litigant in divorce proceedings pending in court.

Nonetheless, it would appear controversy runs in her blood. Her elder brother is the fabled police imposter Joshua Waiganjo who masqueraded as an Assistant Commissioner of police for five years. 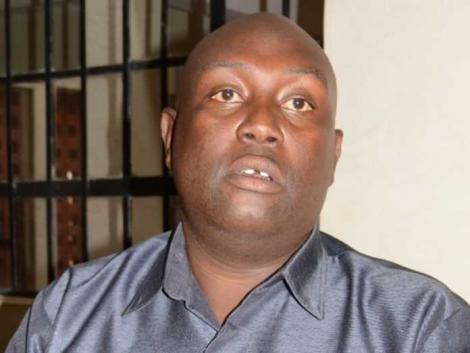 View pictures in App save up to 80% data. Joshua Waiganjo.