Fresh Details Reveal When Uhuru and His Family Accumulated 3.3B Stashed in Offshore Accounts 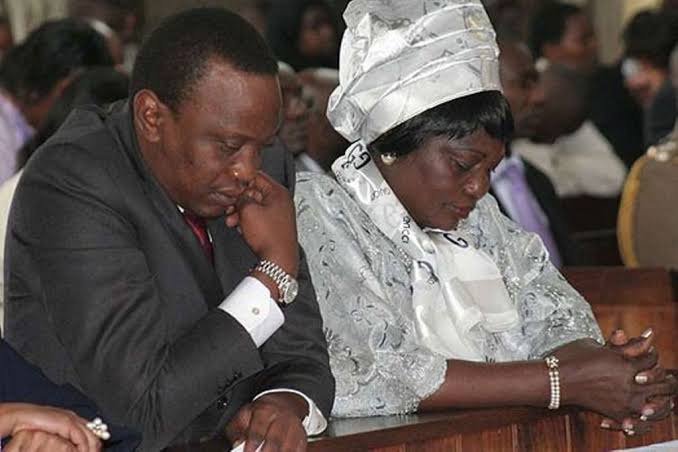 President Uhuru and his family continue to rock headlines after allegations emerged yesterday that the family had stashed more than 3.3B in offshore accounts.

While the family has not responded to the allegations, many questions are certainly set to be raised by Kenyans due to Uhuru's hard stance on corruption.

Both his supporters and his critics will be interested to find out on the exact year the family stashed the billions and if it was between the 2013-2021 period when he has been serving as the country's president. 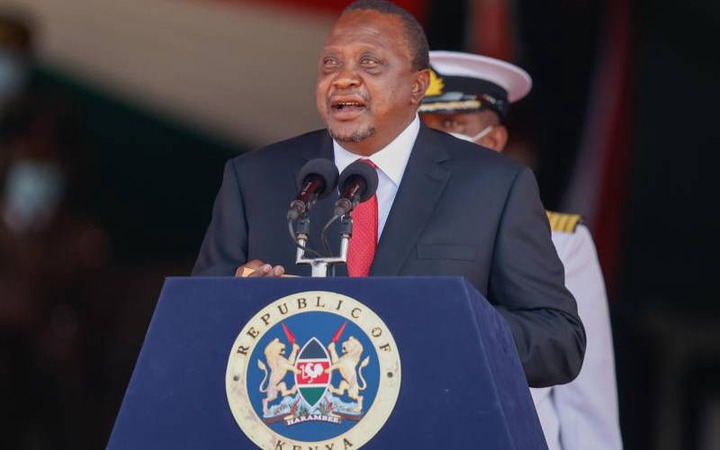 The answer to this questions seems to have been answered after fresh details have leaked on the year this billions were alleged stashed.

According to a publication by the Star, it has bebe reported that the accounts were established on July 2003 when President Moi had just handed over power to Kibaki.

This was also the same year when President Moi's wealth was under scrutiny by Kibaki's government but Uhuru is said to have defended Moi.

Uhuru and his family are just among the examples of renown world leaders who have been accused of stashing massive wealth in offshore accounts. 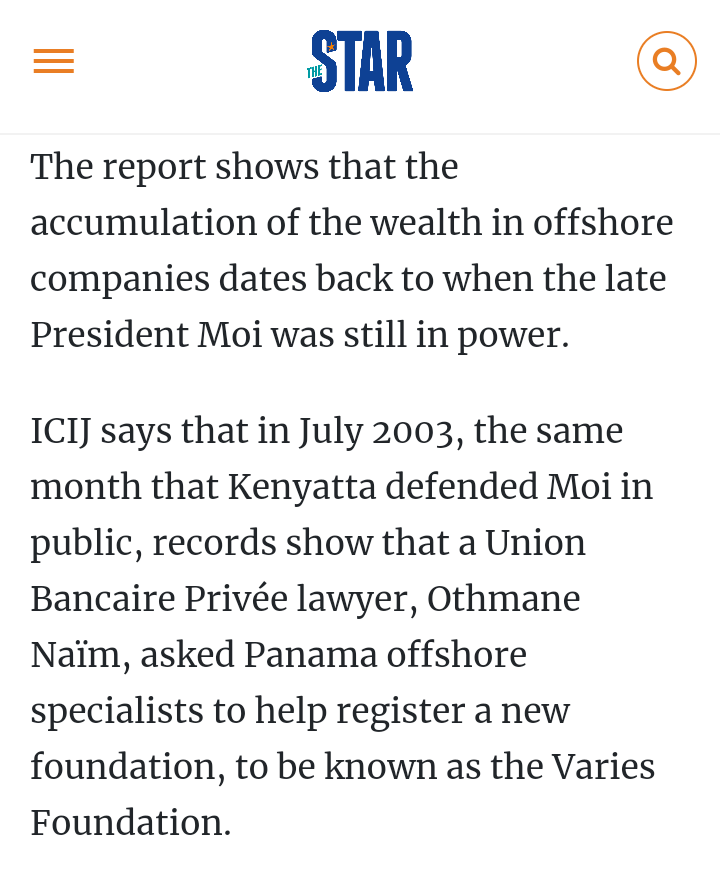