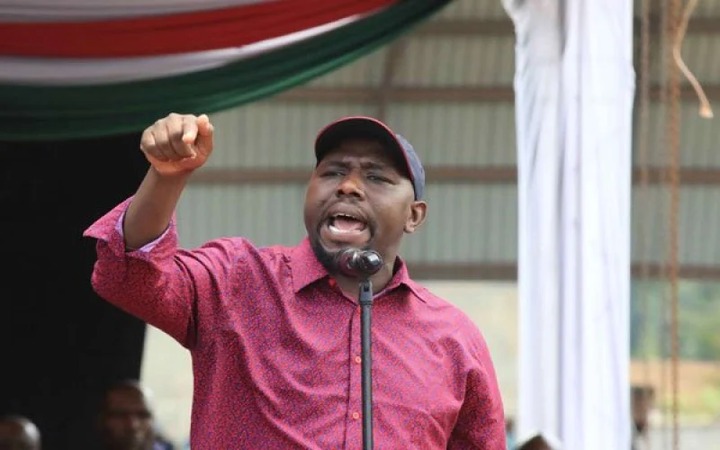 Kipchumba Murkomen has revealed what is going to happen in the next few days and years in Kenyan Politics. Murkomen who is a close ally to deputy President William Ruto has informed Kenyans that the current ongoing politics will influence a lot in the 2022 succession politics.

The former majority leader took to his twitter official account and adviced Kenyans to relax and be calm as ‘it' has only began. Murkomen was reffering to the latest action by President Uhuru. He says that the coming two years are going to be filled with a lot of succession politics.

Murkomen also warned Kenyans to be ready as he spelt doom on the fight in controlling the legislature. Murkomen also spelt doom that there will be challenges in hiring new Cabinet Secretaries and firing the existing ones. 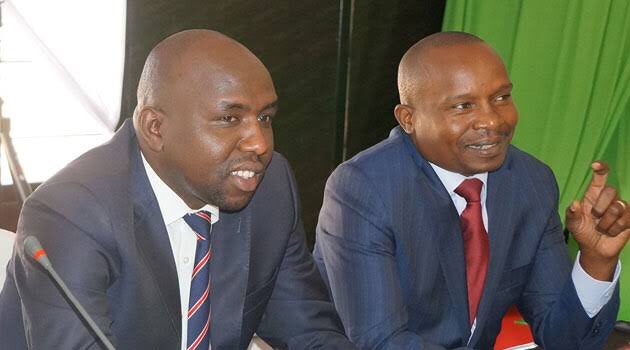 “Relax. The next 2 years will be about Succession politics. It will come In various forms; Fight for legislative control, change constitution, fire & hire CSs &other senior Govt officials, political arrests, intimidation of Judges etc. then Boom-Time is over. Nothing much. Peace be still! “Murkomen shared