US President Who Refused To Concede

The United States is currently divided between two political powers. Joe Biden was declared the President-elect after winning the electoral college votes. Trump however has not accepted the results and is filing multiple lawsuits against his opponents for allegedly rigging elections. On March 4th 1801 the second president of the United States John Adams refused to hand over office to his main rival at the 1800 election Thomas Jefferson. The rule of midday January 20 had not been written yet. Adams was the first president to reside at the official residence, the refurbished White House where President Trump is currently at. 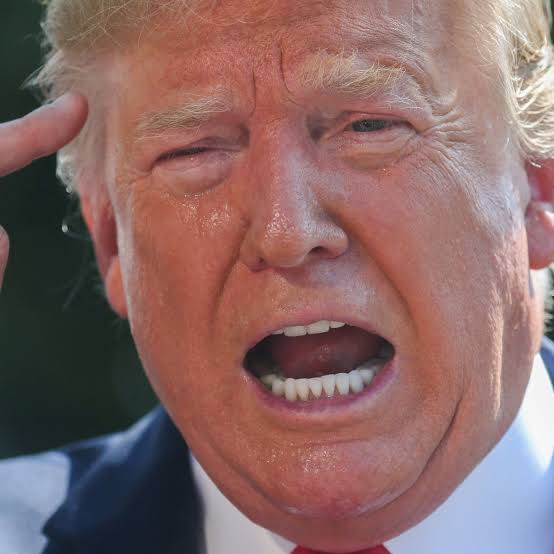 Despite John Adams' stubbornness, the office simply left him. After Thomas Jefferson was sworn in at an event which the incumbent refused to attend, the White House staff started to remove John Adams' belongings from the White house. All security organs cut all official communication. All presidential staff stopped taking instructions from Adams. 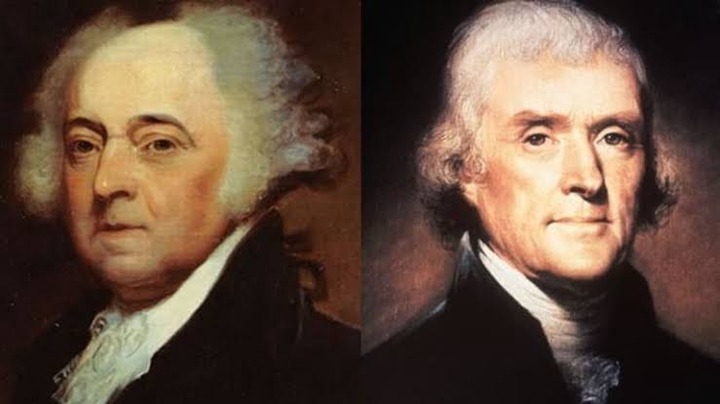 John Adams was so embarrassed that he was literally running away from the media journalist. From that time all incumbents at the White House prepare early to leave in-case they see signs of losing to avoid humiliation by the independent organs of state: The Military, The Secret Service, The CIA, FBI and all White House staff. They all operate under a code - that of serving a man or woman who has carried the will of the people at an election.