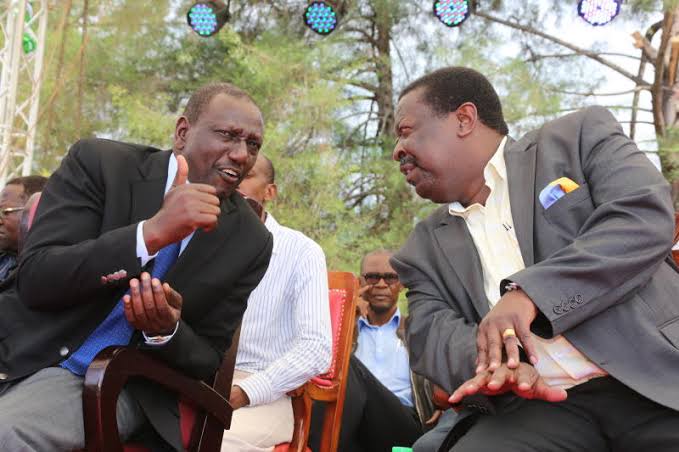 The infamous constitution amendment bill 2020 suffered a permanent blow after the court of appeal upheld the High Court ruling on the illegitimacy of the amendments.

The courts established that the BBI steering committee was unconstitutional and that nothing legitimate can come out of it. They also ruled that the President cannot initiate a constitution-making process under the current constitution thus making the entire process null and void. 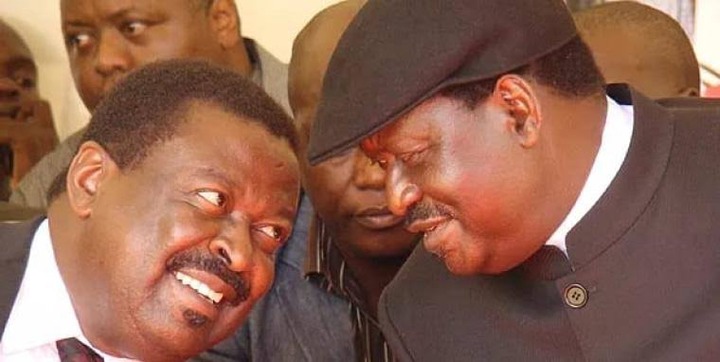 There have been suggestions that the BBI Proponents could try to pass some of the proposals through parliament.

It has now emerged that a group of Parliamentarians led by Ndaragwa Mp Jeremiah Kioni are drafting a new amendment bill that they intend to use to change the constitution. According to a report by a local daily, the MPs are proposing the formation of the position of a prime minister, Deputy Prime Minister, and two Deputy Presidents.

The move is targeting to dilute the powers vested to the Deputy President in the current constitution.