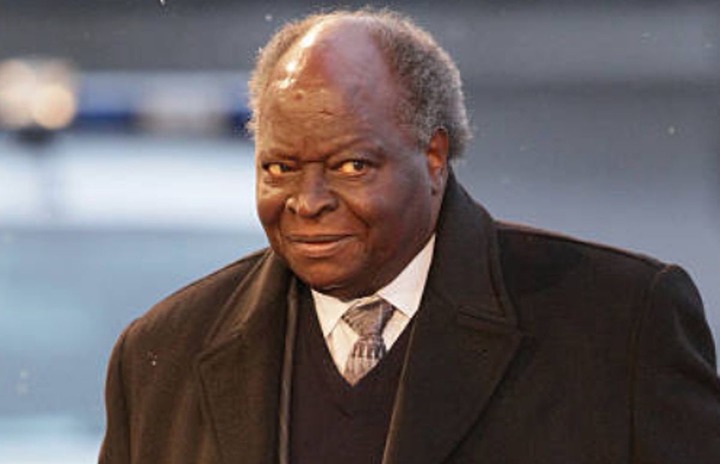 Former President Mwai Kibaki is reportedly admitted at a city hospital after ailing for some days now.

According to a report by a local publication, Kibaki is admitted at Nairobi Hospital and is under the care of a team of doctors.

The 88-year-old health has been a cause for concern recently after media reports last year indicated that he had been admitted at the same hospital, an allegation that was dismissed by his private secretary Ngari Gituku.

Gituku indicated that the former head of state had just gone for a normal routine check-up.

“At his age and stature, they can check anything (during routine medical trips), including the hair follicle, the prostrate and eyesight,” Gituku said then. 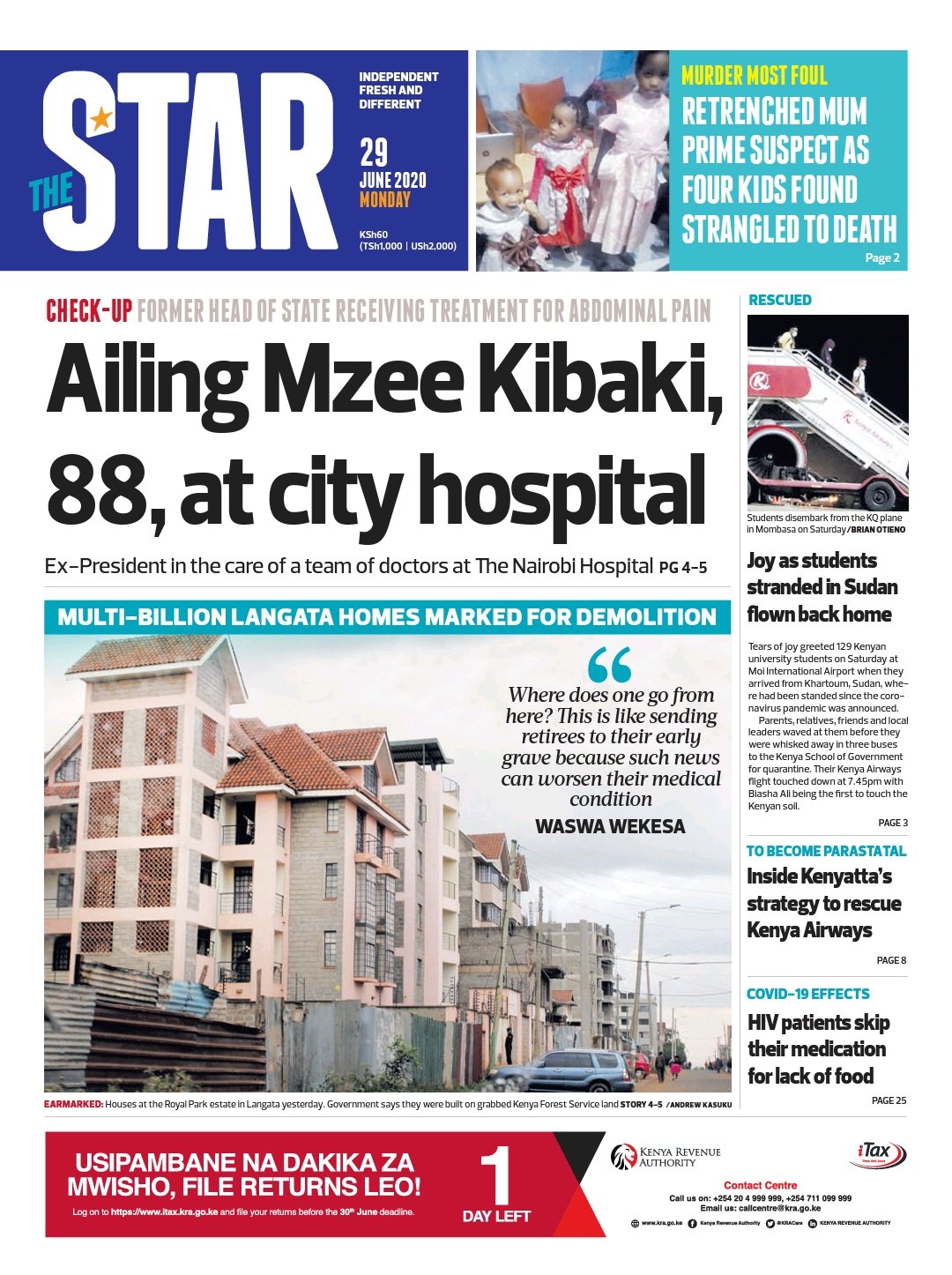 He was first admitted to The Nairobi Hospital on January 20, 2004. His medical team at the time said they found a blood clot in his right leg.

Kibaki lost some of his mobility when he suffered a serious road accident near Machakos in 2002, at the height of the presidential campaigns and was hospitalized in Nairobi and later on, in London.

Content created and supplied by News Hub Creator.Opera News is a free to use platform and the views and opinions expressed herein are solely those of the author and do not represent, reflect or express the views of Opera News. Any/all written content and images displayed are provided by the blogger/author, appear herein as submitted by the blogger/author and are unedited by Opera News. Opera News does not consent to nor does it condone the posting of any content that violates the rights (including the copyrights) of any third party, nor content that may malign, inter alia, any religion, ethnic group, organization, gender, company, or individual. Opera News furthermore does not condone the use of our platform for the purposes encouraging/endorsing hate speech, violation of human rights and/or utterances of a defamatory nature. If the content contained herein violates any of your rights, including those of copyright, and/or violates any the above mentioned factors, you are requested to immediately notify us using via the following email address operanews-e[email protected] and/or report the article using the available reporting functionality built into our Platform. Read more>>