Duale Abandons Ruto After Surviving Uhuru’s Purge, Declares this About 2022 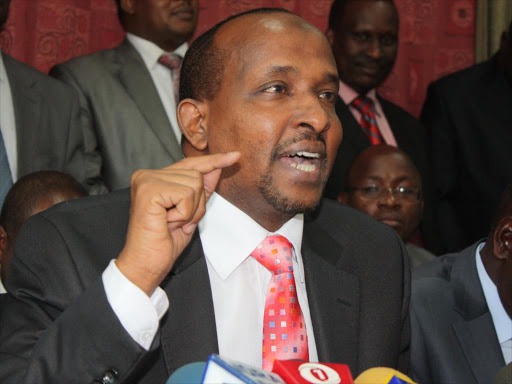 Garissa Township Member of parliament Aden Duale finally spoke after surviving the jubilee purge. Duale who was on the front list of members likely to be axed by president Uhuru was hosted for an interview at citizen TV on Tuesday, June 2, 2020.

A while back, Aden Duale declared his firm support for deputy president William Ruto stating that he will not rest until he puts William Samoei Ruto into the statehouse in 2022. 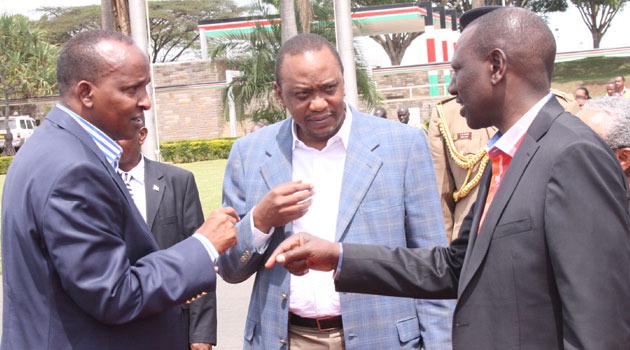 However, things seems to have changed after he survived the purge. When asked by Citizen’s Waihiga Mwaura who he will support in 2022, Duale had this to say.

“Jubilee party is a democracy and there is no direct ticket for anyone. When 2022 comes, I will support any candidate that will be the Jubilee party flag bearer. As at now, I cannot declare my support to anyone. My primary focus at the moment if to help his Excellency Uhuru Muigai Kenyatta to fulfil his agenda,” said Aden Duale on Citizen TV