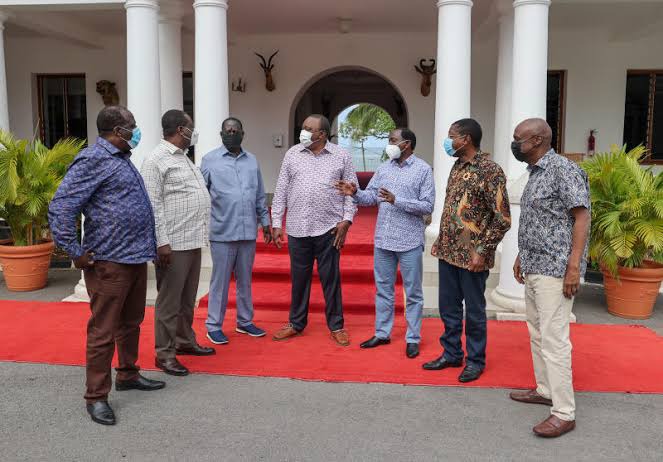 The 2022 presidential elections are just around the corner with several candidates expressing interest in taking over from President Kenyatta when his term comes to an end in 2022.

The likes of Raila Odinga, Musalia Mudavadi, William Ruto, Jimmy Wanjigi, Kalonzo Musyoka, and Gideon Moi have all expressed their interest in taking over from President Kenyatta.

The Deputy President is the outside candidate in the race which makes him the favorite. There have been concerns about leaders who intend to use president Kenyatta's support in 2022. 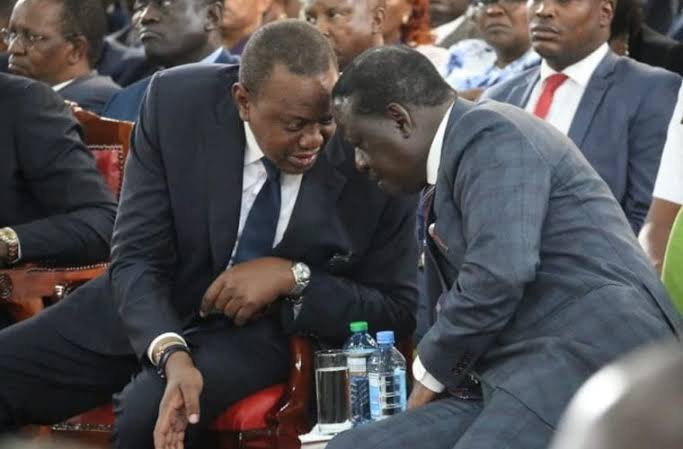 According to many, the jubilee government had failed terribly thus it is very risky for a candidate to be associated with the president.

On Tuesday the top leaders met in Mombasa where they discussed several issues including possible cabinet reshuffling. The president requested the leaders to give him a list of the representatives from their parties as replacements for those about to be ousted. However, the leaders reportedly turned the offer down initially and asked him to give them more time since they were concerned about the impact of being associated with jubilee government failure with only months remaining before next year's general elections.

The leaders also raised concerns that the new appointees will only serve for months since the law requires them to resign by February if they Harbour political ambitions. However, the leaders promised Uhuru for an answer very soon.