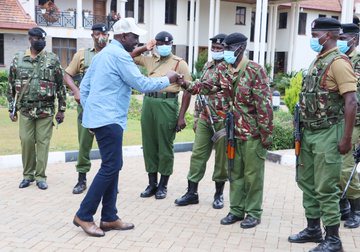 Calls have been made for deputy president William Ruto to surrender himself to the directorate of criminal investigation (DCI) for interrogation following his public apology to ODM party leader Raila Odinga.

The DP apologized to the former prime minister after his chopper was stoned at Soy constituency in Uasin Gishu. And according to ODM party members specifically Junet Mohamed, the deputy president should submit himself to DCI for grilling.

Junet wondered why the deputy president knew about the incident that prompted his apology to the former prime minister. He accused Ruto of being an insincere leader. 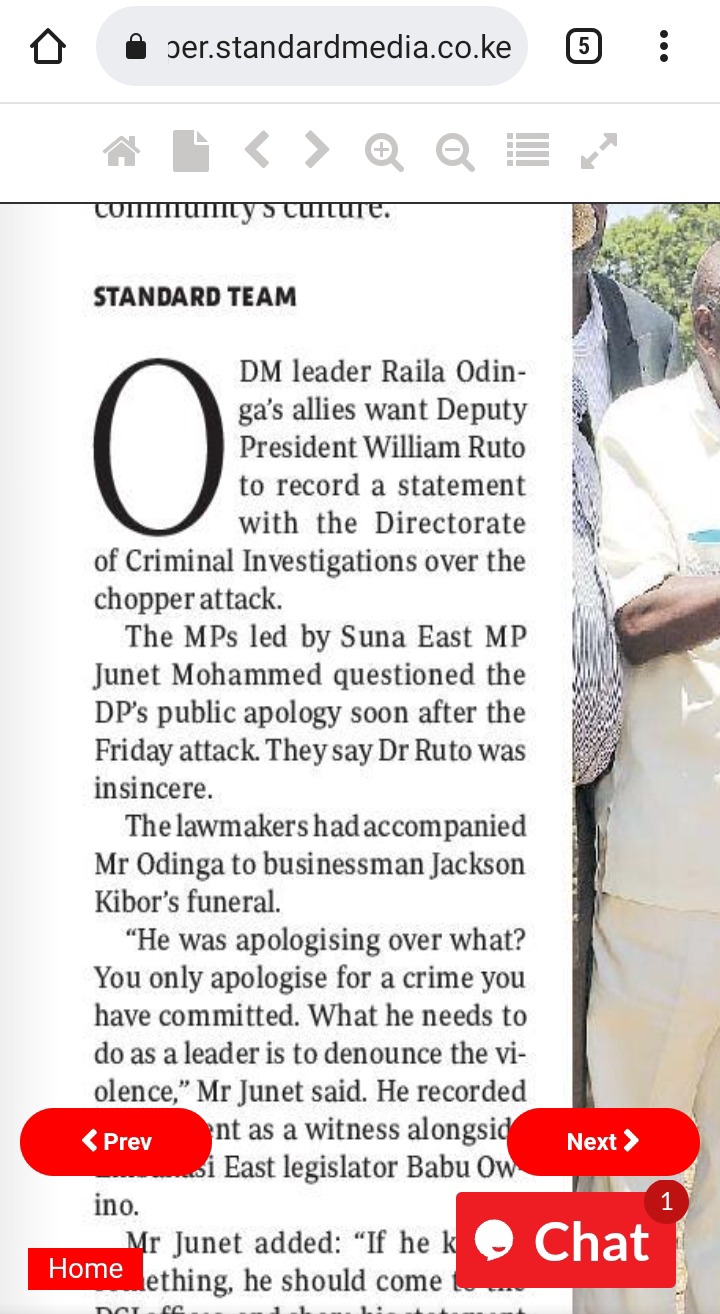 At the same time, allies of deputy president William Ruto have gone out in a full scale political war against president Uhuru Kenyatta calling for him to resign from office over the current economic crisis that has witnessed a surge in the price of basic household items.

Ford Kenya party leader Moses Wetang'ula argues that Uhuru is an uncaring leader who should vacate office and as soon as possible and allow Kenya Kwanza to liberate the country's economy which he suggests is on its deathbed. 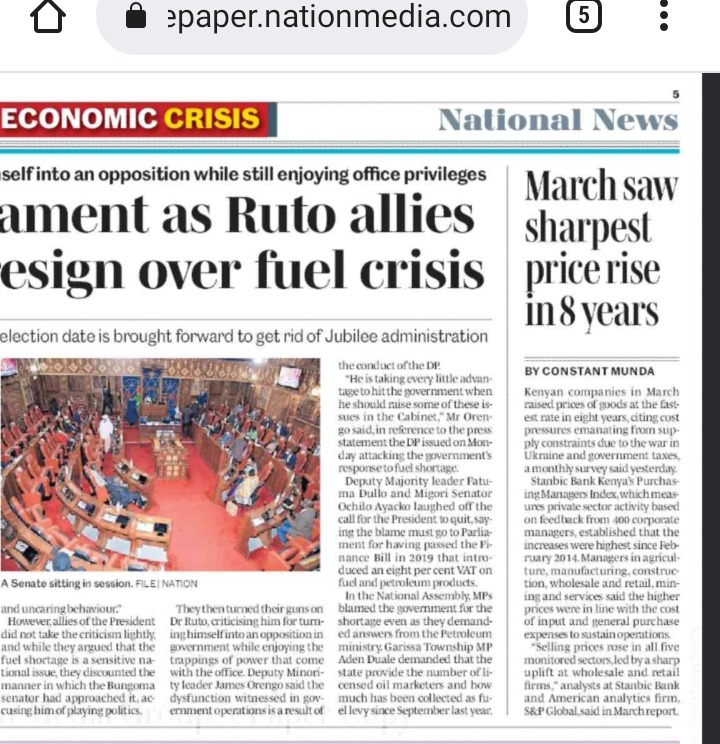 "If this was a caring and democratic government, president Uhuru Kenyatta should tender in his resignation and pass leadership to those who can lead the country," he said.