Meru Senator Mithika Linturi who spent the night at Kaptembwa Police Station will be arraigned in court Monday morning to answer charges of incitement and hate speech. 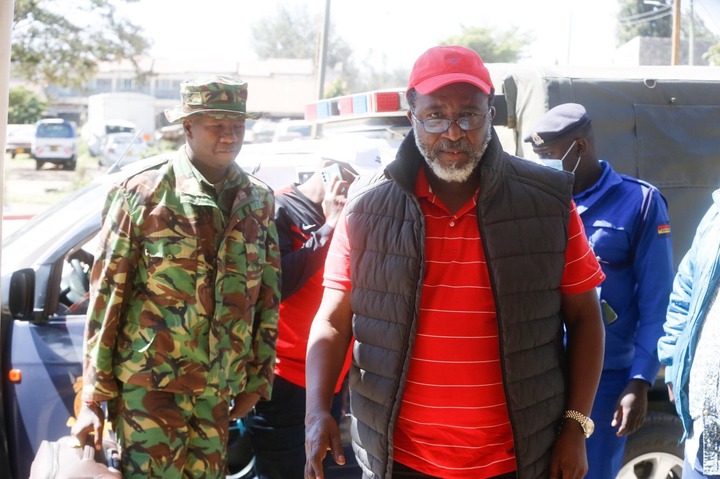 Senator Mithika Linturi was escorted to the cells at Kaptembwa Police Station on Sunday.

Linturi was first apprehended in Nakuru on his way from Eldoret where he had made inflammatory remarks at a Ruto rally held on Saturday at Eldoret Sports Ground.

From Nakuru, Linturi was escorted to Nairobi under the guard of officials from the National Cohesion and Integration Commission (NCIC) who took him for grilling at Gigiri Police Station.

In the process, the Senator was made to write an apology which he did and posted on social media. But still, it was found necessary to arraign him in court to answer charges. So he was returned to the point of arrest, Nakuru. 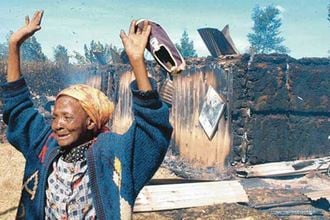 Uasin Gishu was the melting pot of the 2007—2008 post-election violence sparked by similar utterances.

Linturi should serve as an example to warmongering politicians who have always used Rift Valley as a hotspot for tribal incitement during every electioneering circle. His use of the term madoadoa although he went to great lengths to clarify that it was intended to urge the electorate in Uasin Gishu to vote on the six-piece voting pattern could be misconstrued by non-Kalenjin residents who were purged from the area after being referred to in similar terms in 1992, 1997 and 2007. 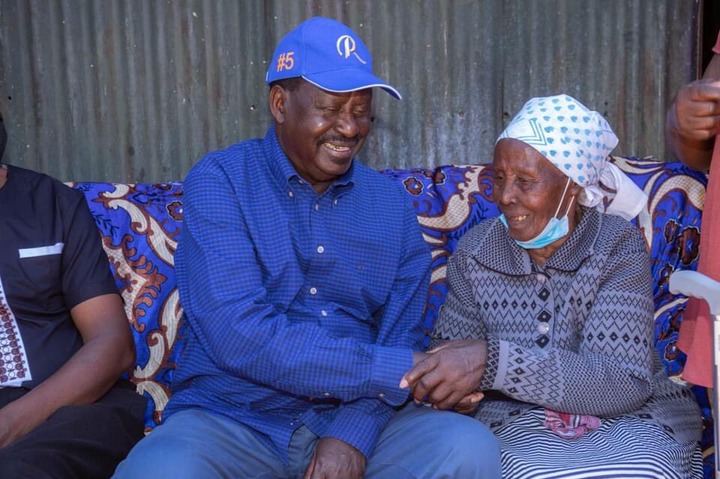 Raila in Kiambu on Sunday.

Meanwhile, as he kicked off his weeklong tour of Central Kenya in Kiambu County, yesterday, ODM Party leader Raila Amollo Odinga reiterated his commitment to revisit post-election violence cases when he takes over leadership. Raila's commitment to fight corruption and revisit mega-scandals such as Anglo-leasing has raised discomfort among many quarters with the latest being a rumored possibility that Wycliffe Musalia Mudavadi will be joining Dr. William Samoei Ruto anytime soon.

Musalia Mudavadi was the Minister for Finance when Kenya was involved in its first financial scam. He may feel safe now aligning with Ruto who has offered sanctuary to leaders who may be subjected to financial audits. 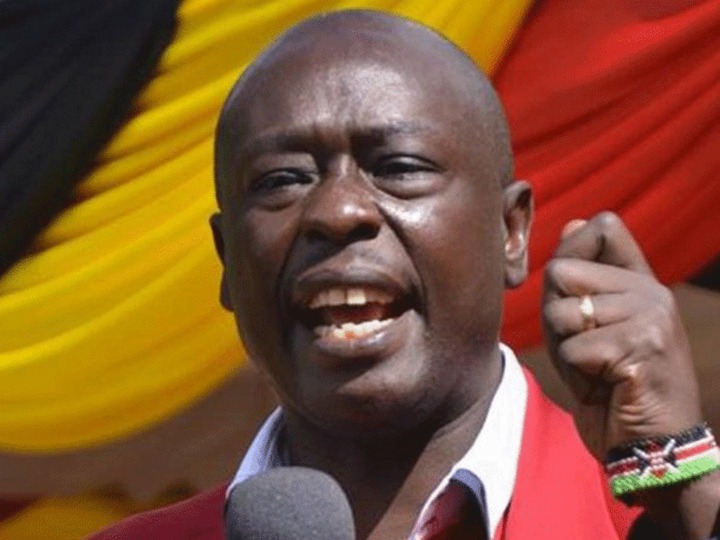