View pictures in App save up to 80% data. ODM leader Raila Odinga has sensed danger in his party ahead of the forthcoming nominations. The ODM leader Raila Odinga has hence been forced to plead with those politicians who will fail to get tickets to run for member of county assembly seats, members of parliament, senators, governors and women representatives not to abandon his party. Addressing a political rally in Coast yesterday, Raila Odinga expressed fears that losers in nominations could move to other parties, a thing that could disrupt his plans for the 2022 general election.

Raila Odinga however assured those who will lose in nominations that his party will consider them for other engagements in government after winning the election. 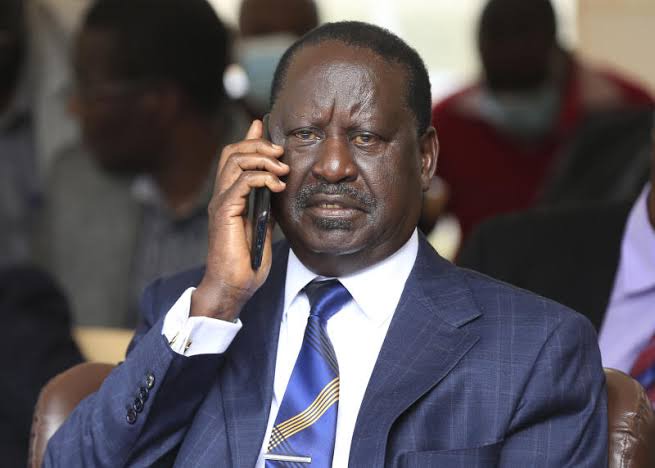 Raila Odinga made this statement despite receiving over 100 defectors from different parties at Cleopatra Grounds in Malindi on Monday. The ODM party's statement indicates that the party primaries that will be conducted soon could lead to mass exodus from his party. This will however be a major threat to the unity of the ODM party ahead of next year's general election. However, it has emerged that new comers in the Orange Democratic Movement party are being favoured, a thing that has made those who have been in the party for years to complain.

The ODM leader Raila Odinga has assured all the contestants that ODM party is a party of democracy while assuring them of fairness during nomination. Raila Odinga however told those who will not make it in the party primaries that when a cooking stick breaks, that does not mark the end of cooking. "We cannot forsake those contestants who will lose in the party primaries; there are other opportunities they will be considered for," the ODM leader Raila Odinga stated. 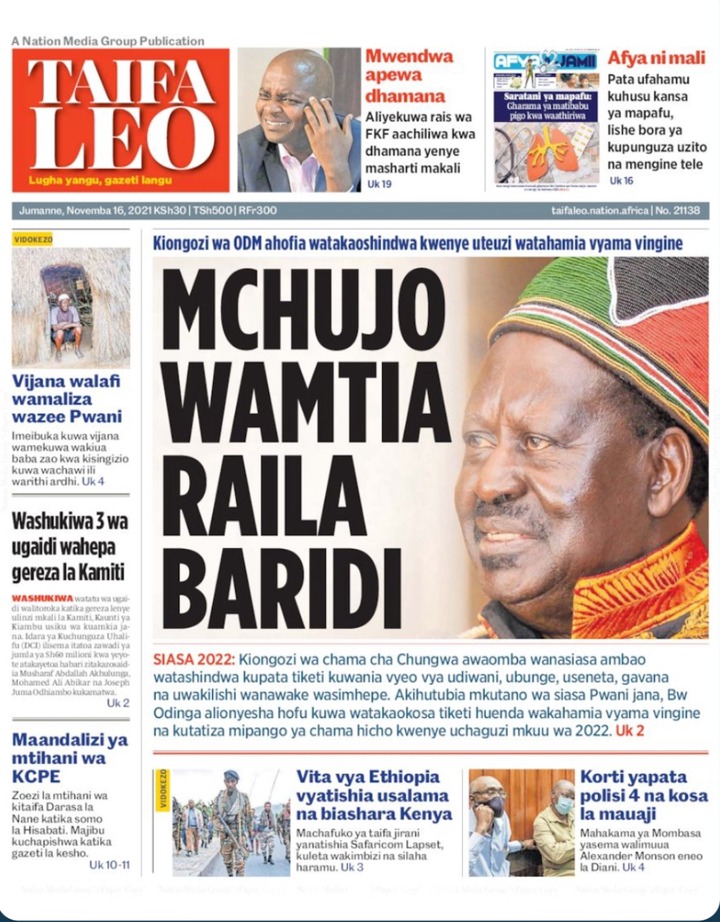