Ruto Calls For A Crisis Meeting At His Karen Office

Today, some reports have emerged that the deputy president of the republic of Kenya Dr William Samoe Ruto who is also the kenya kwanza presidential candidate has called for a crisis meeting at his Karen office to solve some issues inside his Kenya Kwanza movement. 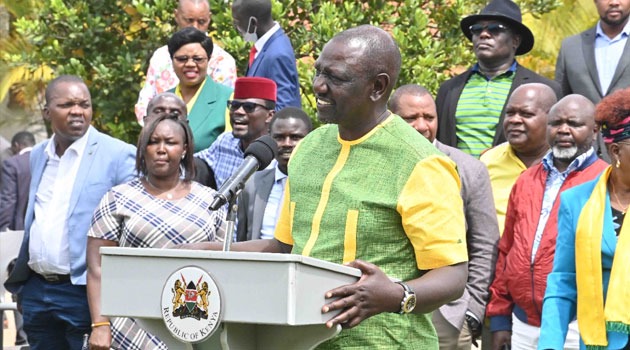 As reported by the Star Newspaper, Dr William Ruto has called for this meeting to reconcile with the three Kenya Kwanza principals who had picked wars with his UDA party. The first group of these principals is hon William Kabogo of Tujibebe party and the CCK party leader, hon Moses Kuria. The two Kiambu leaders had picked wars with the hustlers' party saying that this party is trying to lower then expecially in the Mount Kenya region. These wars were brought in by the confrontation between Senator Kimani Wamatangi and William Kabogo during Kenya Kwanza rally. 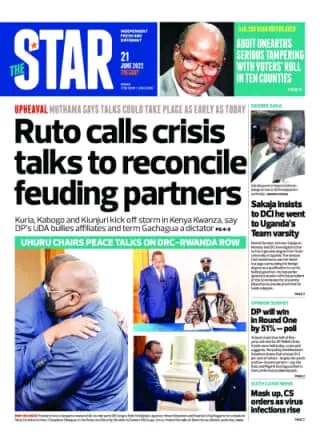 The other leader whom Dp Ruto is targeting to reconcile with his hon Mwangi Kiunjuri,the former minister of Agriculture as well as the current party leader of the TSP party. Kiunjuri had deffered with Ruto and his UDA party over the contents of Kenya kwanza agreement which was deposited at the registrar of the political parties.