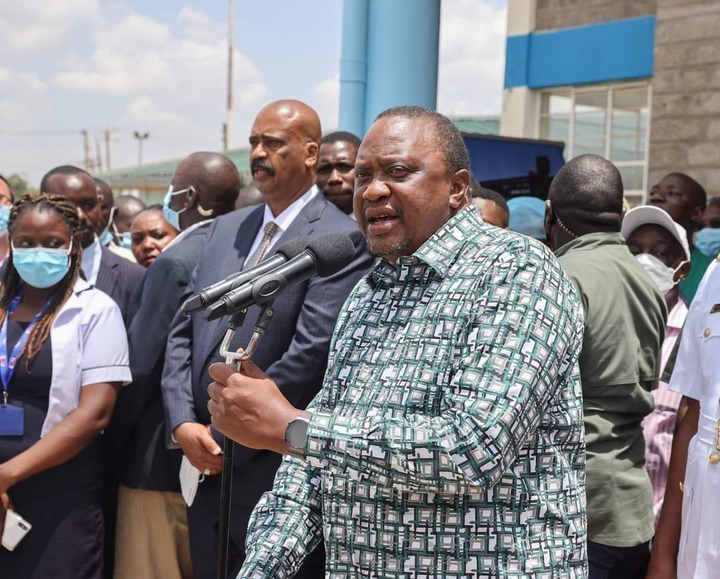 Kikuyu MP Kimani Ichung'wah has now joined the list of politicians especially those allied to the Deputy President William Ruto in reacting to President Uhuru Kenyatta's remarks on the violence meted on Raila in Uasin Gishu County.

According to him, is partly to be blamed for it for failing to do the necessary in some of the similar ugly scenes which have been seen in past and recent political field.

Among them is the one witnessed in Kibra constituency during the by-election between Jubilee and ODM party candidates as the top competitors.

Others are those witnessed in Kenol Murang'a County where some lives were lost and also in Kisumu County Kondele ward where DP Ruto's motorcads were seriously damaged with stones.

And from Ichung'wah's point of view, if Uhuru who is now condemning the violence meted on his handshake partner could have reacted positively on the past violence, then such thing would not have happened.

He has even called out the president for being in the forefront of encouraging and promoting political violence against leaders.

Taking example with what happened in Kibra during the by-election, MP Kimani Ichung'wah who is a strong supporter of DP Ruto has quoted the alleged statement made by Uhuru saying that he was happy it was only politicians who were beaten and they could afford Nairobi Hospital.