The arrest of the 3 Terror suspects who had escaped from Kamiti Maximum Prison has unraveled a number of illegal activities that has been taking place behind this walls from inmates who are selling their bodies for food, inmates who are constantly provided with their phones to get in contact with the outside world to the inmates from wealthy families who are living lavish lives by eating meals that are prepared for them unlike others who are forced to eat food from prison. 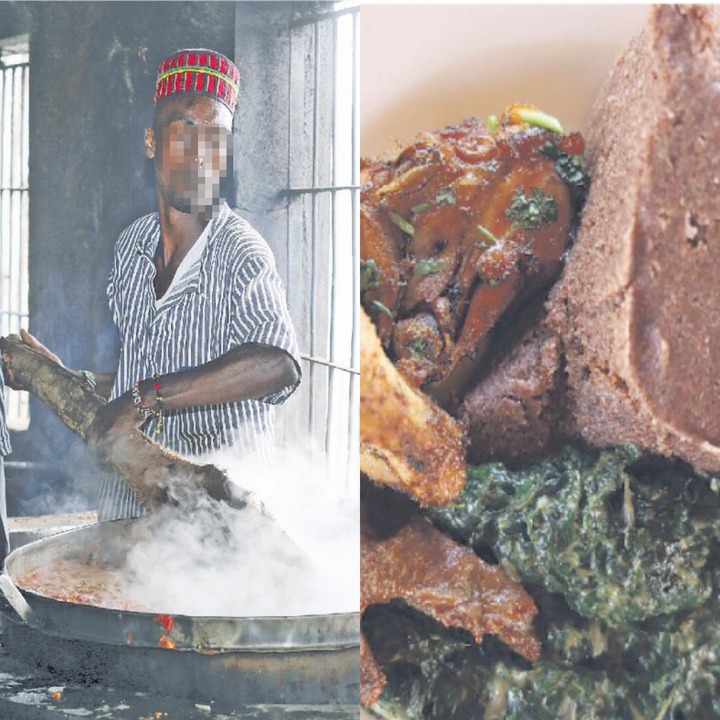 In an exclusive report that has been shared by a former prison warden from Kamiti maximum prison, John Wafula not his real name has revealed that unlike other prisons, Kamiti Maximum Prison can be paradise to those who have heavy pockets and can actually afford to pay prison officials. John who did not reveal when he retired to avoid being tracked has revealed that the life you live in Kamiti depends on your family's connections.

"Kamiti Maximum Prison just like the outside world is run by money. There are a few inmates who are living lavish lives than some of the prison wardens. A family once offered me ksh. 1 million to be looking after their son but I refused thinking I was doing a good thing, my boss almost fired me. There are inmates who eat expensive foods like Ugali, Nyama Choma and many other things. All on the Courtesy of their families", he said. 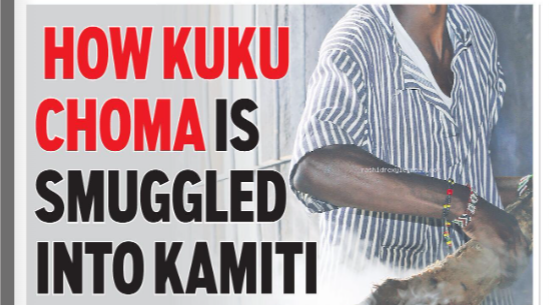 Wafula who is now a local business owner in his village claims that some families often pay seniors to even get phones and other services. In conclusion, he says that this has been happening for a while and won't end soon. A few days ago, I wrote about poor inmates who are forced to sell their bodies in exchange for food so if you'd like to read it please go through my previous articles and you'l come across it.