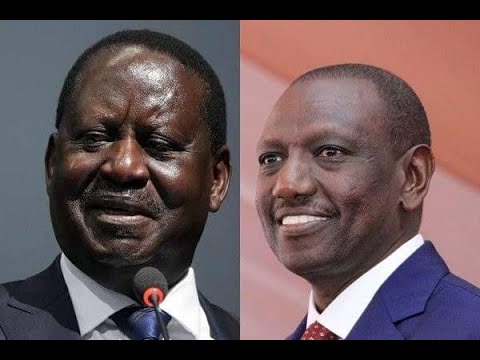 However, Deputy President William Ruto could beat Raila Odinga to emerge victorious, if the recent poll survey by the Radio Africa group is anything to go by.

According to the new poll survey, DP Ruto could beat Raila Odinga in a total of seven out of the eight former Provinces. Raila could only beat William Ruto in former Nyanza province.

From the poll, Raila's support has however significantly risen to 29% up from 14% in the last poll in July, with Ruto's support also rising from 43% to 46%. OKA Principals Musalia Mudavadi and Kalonzo Musyoka both tie at 2% each.

The percentage of the undecided voters according to the poll, has however fallen from 21% in July to 14% in the latest opinion poll. 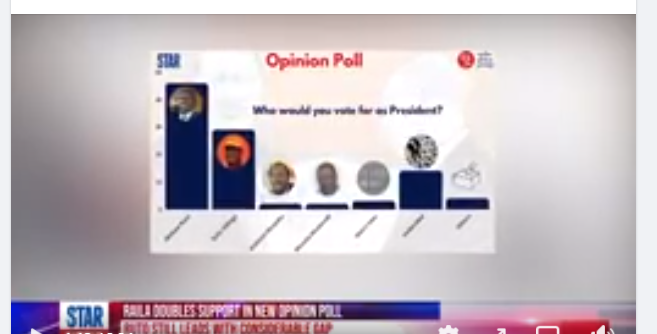 50% of the respondents said Ruto will be the president regardless of who they vote for, with Raila getting 31% support.

This comes at a time William Ruto has continued pitching camps in Mt Kenya region for the sixth day consecutive. Ruto will be expected in Narok county, before retreating back to his Rift Valley backyard after the weekend, where he will tour Kericho county on 22nd before landing in Nandi and Uasin Gishu counties on 23rd and 24th. 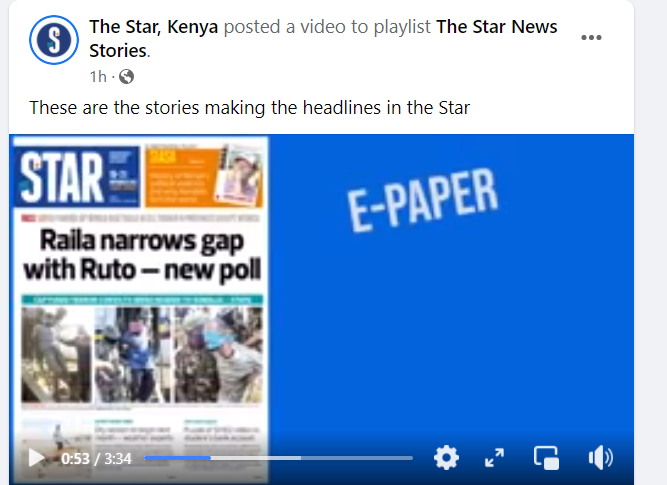