ODXC returns with new track featuring oneDELTZ and Lghtxr; OneDeltz begins ‘Don’t reason’ with a commanding tone, the rapper matches his hoarse tone with some punch lines “she wants me to tie the knot, told her I only do that with my shoelace.’ 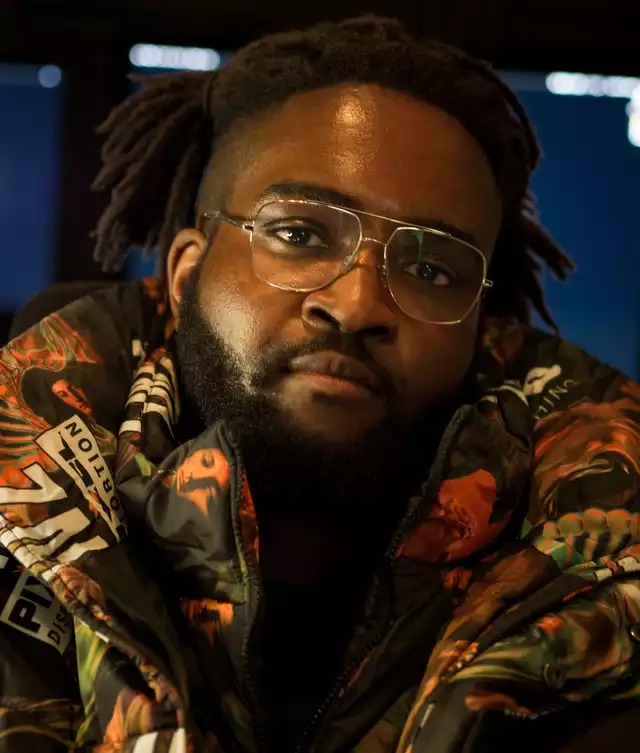 Don’t Reason’s dark music video production, fast--pace and colourful edits add to the grittiness of the track. ODXC introduction to the online realm to "Chapter one" in March 2021, the audiovisual experience racked 60K+ streams across all platforms. Played on major stations everywhere, including KissFM, Reprezent Radio, LDBR, thebeat1036fm, and One Dance Radio.

ODXC Returns with the latest installment of his "In the Dungeon'' Series - “Don’t Reason”, featuring oneDELTZ and Lghtxr. "Don’t Reason” flexes the true hybrid finesse of ODXC’s sonic depth, and reveals a deep cut designed to hit speakers hard. From the gripping charisma of oneDELTZ packing serious weight into every syllable to the silky smooth fluidity of Lghtxr rapping in Spanish, ODXC has loaded “Don’t Reason” with bulletproof bars and sensory vibes into an unforgettable experience that’s every bit as powerfully thought-provoking as it is addictive.

ODXC is an executive producer and director who pioneered the"In the Dungeon" series, a phenomenal concept with immersive and diverse sounds which showcases an incredible wealth of up-and-coming artists. Born from an idea conceived during the lockdown, ODXC introduced the online realm to "Chapter one" in March 2021, the audiovisual experience racked 60K+ streams across all platforms and was played on major stations everywhere, including KissFM, Reprezent Radio, LDBR, thebeat1036fm, and One Dance Radio.

The EP stood out as a fantastic and immersive listening experience. Only time will tell, but this series is definitely deserving of a sequel, and many more, as there is so much potential to be unveiled. "Don't Reason" will be available from the 20th of August across all digital music streaming platforms.