What is Happening in Bondo as Raila's Home Gets Renovated, Roads Repaired With Stately Air About It 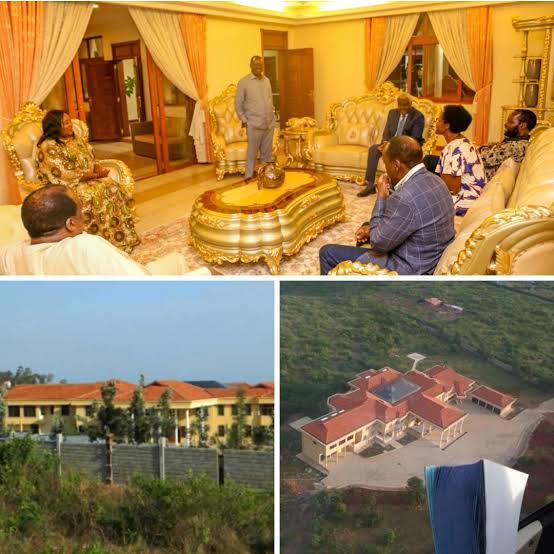 View pictures in App save up to 80% data. It has been revealed that Bondo could currently be preparing for a possible Odinga presidency. Bondo is the former Prime Minister’s rural home in Kisumu County.

Raila Amolo Odinga has vied for presidency unsuccessfully for four times, in 1997, 2007, 2013 and in 2017. It emerges that this year's general election is Raila Odinga's best chance to become president. 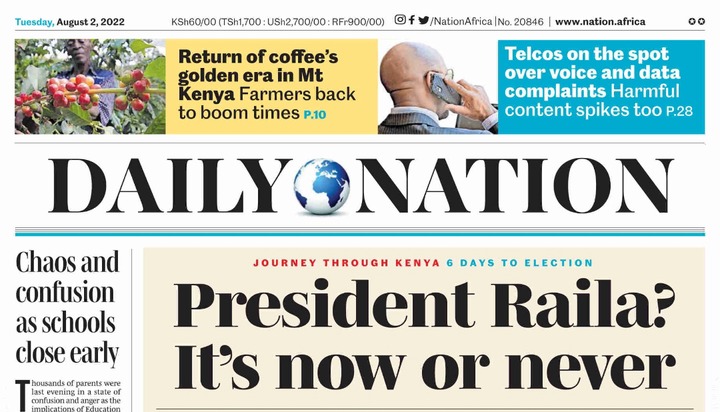 According to a local daily, workers at Raila Odinga's rural home have been doing final touches on the road leading to his homestead. Details says that the Kisian-Bondo road that leads to Odinga’s home now has a fresh layer of tarmac, a new coat of paint, and the drainage and footpaths have been renovated.

At the Azimio presidential candidate Raila Odinga's home details reveal that workers have been putting the final touches on the drainage and water supply infrastructure. Another section of works have reportedly been clearing bushes dotting the suburbs of Odinga's homestead.

The new renovations taking place is said to have imposed a sense of stateliness with the spruced up Raila Odinga's home restoring its dignity even from a distance away. 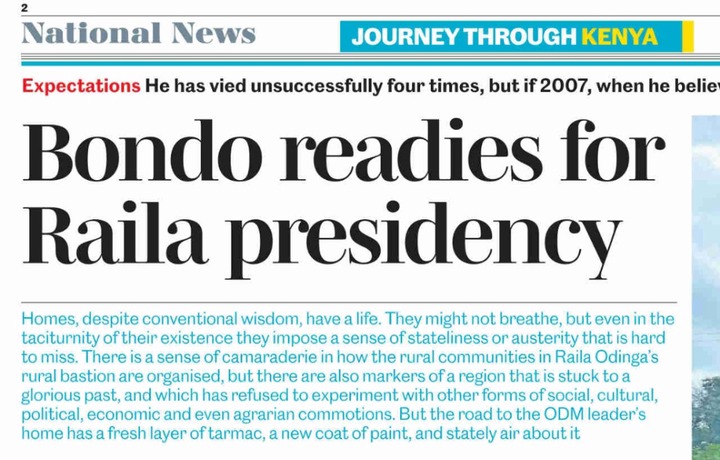 According to reports, Odinga's home is also, recently, being guarded by police sentries and many people in this region now believe that the newly renovated Odinga's home would become the unofficial State House of Bondo if the Azimio presidential candidate wins the presidential race.