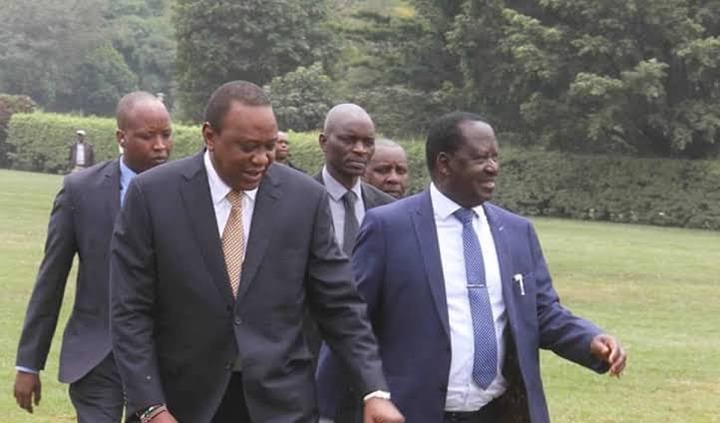 It has emerged that a top meeting of a ruling organ in Azimio la Umoja One Kenya Alliance has approved use of the zoning strategy in the upcoming general elections.

According to sources, the meeting which was attended by the coalition leaders struck a deal that will see some of the leaders lose out of the race as the strong ones will be fielded by the Azimio la Umoja One Kenya Alliance.

"Sources privy to the meeting said the coalition leaders struck a deal to field only one candidate per seat..."part of the People Daily newspaper reports.

This will leave most of the politicians who are contesting through the alliance in a tight corner since they will not be able to leave the alliance as well as decamp to another party.

Among those who will be in the darkens include top gubernatorial Candidates among them Nzioka Waita and Wavinya Ndeti both eying Machakos county, Sam Ongeri and Simba Arati eying Kisii, Joseph Ole Lenku and David Nkedianye eying Kajiado and also Wilber Otichiro and George Khaniri both eying the Vihiga county gubernatorial position.