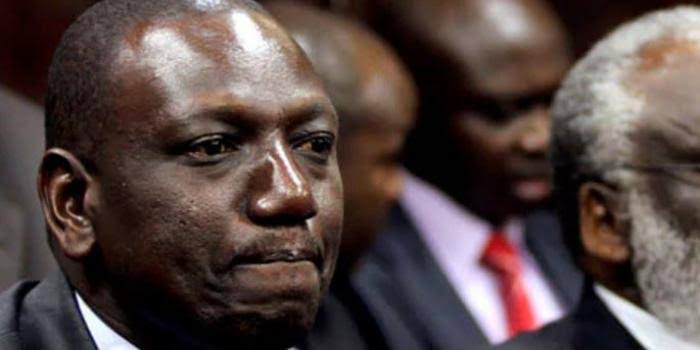 View pictures in App save up to 80% data. In leaked audio involving Mathira Member of Parliament, Rigathi Gachagua, the deputy president has devised an elaborate plan to deal with leaders from the Mount Kenya region who have refused to join his camp ahead of the 2022 general elections. According to the leaked audio, the plan involves perpetuating lies and propaganda against leaders loyal to Uhuru Kenyatta and Raila Odinga. 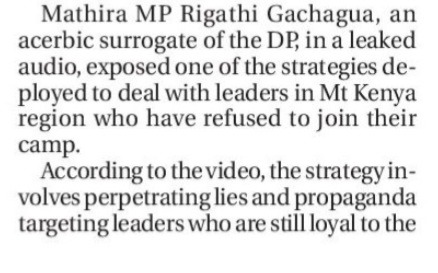 View pictures in App save up to 80% data. Rigatoni Gachagua disclosed that even if the leader has had immense development records, they would still incite propaganda against the same leader as long as the leader is not loyal to the deputy president William Ruto. The member of parliament revealed how the public is often incited against the leaders who are loyal to the former prime minister Raila Odinga. 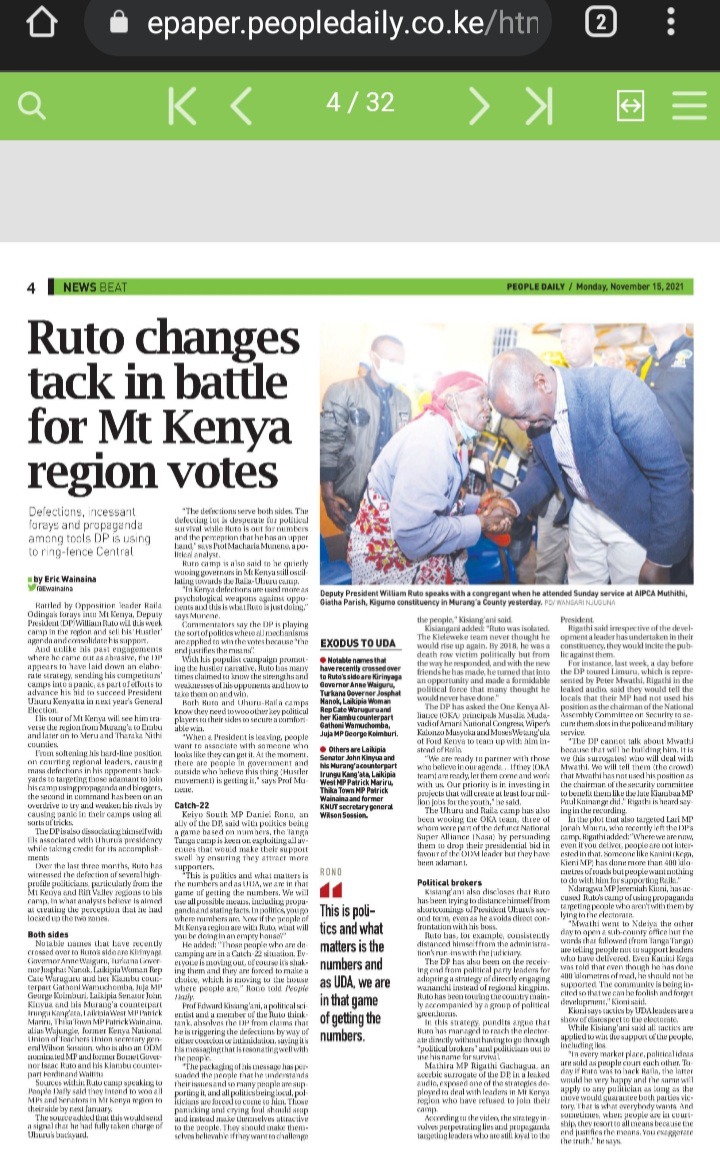