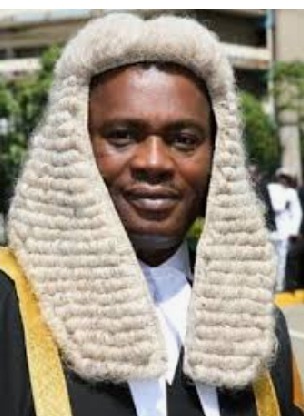 Justin Muturi who is the current speaker of the National Assembly recently declared his interested to vie for the presidential position in the upcoming 2022 general elections.

The speaker has however been adamant on disclosing the political party that he would vie with.

While in an interview with Citizen Tv Waihiga Mwaura, the 2022 presidential hopeful stated that he is not a weak candidate to have to form a coalition with other aspirants like Dp William Ruto. He went ahead to state that it is too early to start talking about who he is willing to form a coalition with as that will communicate a message of weakness to his supporters.

“At this point for me to declare who I’ll work with or not is too early. At this early point I be there looking for people to work with? What kind of arrangement would that be? It will be admitting weakness from the word go. I don’t believe in that” he said. 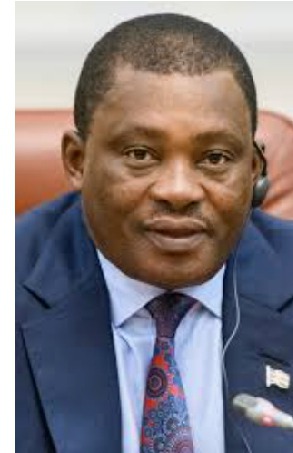 Muturi also failed to disclose the political party he’s going to use to vie, but he assured Kenyans that there’s one, admitting that he can’t go for the topmost political seat as an independent candidate since this will minimize his chances of winning.

“I don’t want to say that I am in this party but you know I am actually aware that it is not possible to run as an independent candidate in this country and hope to influence legislation cause majority of the people elected to the house are from political parties, so I’ll be running on a political party,” he said.

Speaker Muturi also took the chance to sell his manifestos to Kenyans.

He assured Kenyans that his party will fix the economy, dealing with corruption and also accountability.

The speaker also assured his supporter that he is not anyone’s project and that he is running for presidency all by himself. 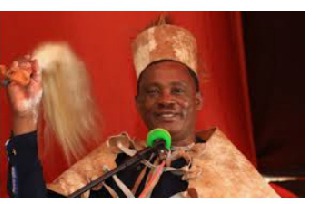 He was recently coronated as the spokesperson of Mt Kenya region.

His declaration of interest in the presidency position adds the list of the top seat aspirants that includes Dp Ruto, Musalia Mudavadi, Kalonzo Musyoka, Alfred Mutua, Mukhisa Kituyi among others.